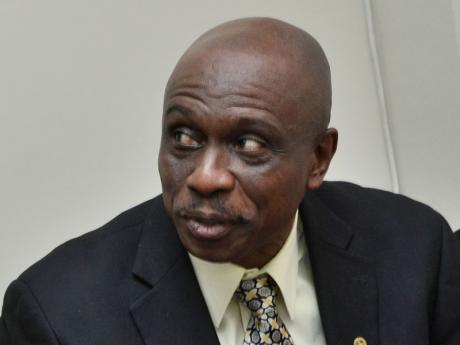 The race for the Cassia Park Division of East Central St Andrew is shaping up into a frenetic electoral clash between the old and the new.

Over the past week, potential voters have been mobilised by the top brass of the two major political forces.

Today, they are expected to venture to polling booths to elect a new Councillor, following the death of Cynthia Burrell, a protégé of veteran politician Dr Peter Phillips, the member of parliament for the constituency.

Although it's merely a by-election of a division, both parties are out to use the election as a springboard for so-called bigger things - bragging rights.

Bromfield has expressed a determination to continue where her mother as left off.

Prince is moving to reclaim a division that had, prior to March 2012, been under her control.

Yesterday, the Electoral Office of Jamaica served notice that it had made special provisions to facilitate journalists covering the by-election.

Director of Elections Orette Fisher and his team have promised that a provisional election centre at 16 Red Hills Road will be in place from 7 a.m. to 5 p.m. when the polls are open.

After the polls close at 5 p.m., a results centre will be set up at the official counting centre at Tarrant Baptist Church at 51 Molynes Road, Kingston 10.