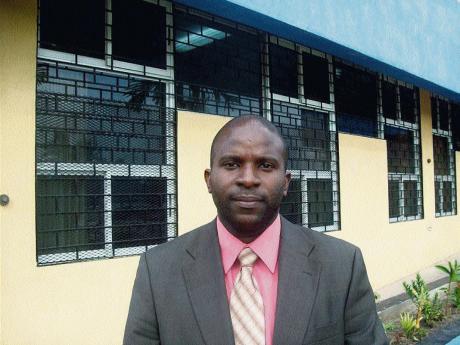 The Jamaica Teachers' Association (JTA) yesterday acknowledged that the scale of the widening financial irregularities uncovered at its downtown Kingston head offices two weeks ago is "unprecedented".

JTA officials were also stunned by revelations from auditors for the teachers' union that the multimillion-dollar fraud was perpetrated over the course of the last financial year.

"What is happening at the JTA is unprecedented. The magnitude of the fraud and other aspects of it are unprecedented," said Dr Mark Nicely, who takes over as president of the JTA later this month.

"It is [over] one financial year that all of this took place and that, too, is unprecedented," Nicely pointed out.

"The real question is how does an institution lose that quantity of money in that period."

The incoming JTA boss declined to discuss the amount of money that cannot be accounted for, but insisted that it is less than the almost $100 million JTA insiders have suggested.

His comments came hours after the union that represent more than 23,000 public-sector teachers and the Fraud Squad released separate statements confirming the financial irregularities reported by The Gleaner yesterday.

The JTA statement issued by Nicely said the full extent of the irregularities has still not been determined, as a team of forensic auditors is still poring over the finances.

"The figure has been changing. So from one week to the next, as the auditors dig deeper, we were having a change in figure," he later told The Gleaner.

Nicely said the fraud does not involve the JTA Co-operative Credit Union.

Nicely told The Gleaner the irregularities were uncovered during a routine audit conducted by the JTA prior to its annual conference usually held in August.

"On this occasion, the auditors raised a red flag from very early that something was wrong and as they went deeper and deeper, it appeared that we had been exposed," he said.

Nicely said the police were immediately called in when the fraud was uncovered and gave the assurance that the teacher's union is fully co-operating with police investigators.