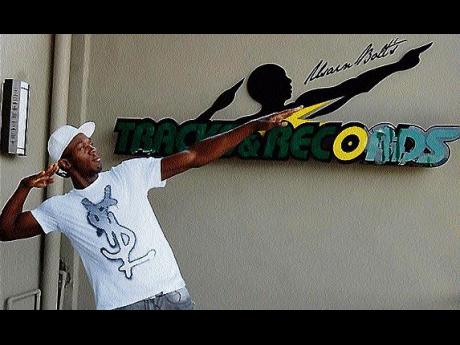 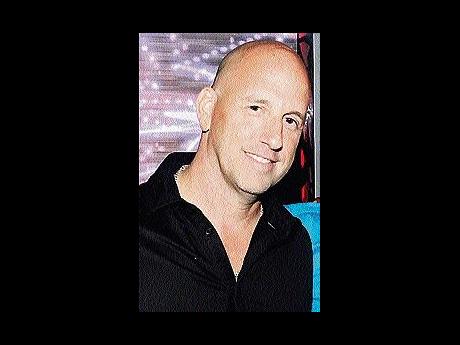 Amid a J$17-million loss for the first quarter, entertainment company KLE Group said it intends to grow its way into the local and international markets and solidify its financial position through strategic ventures, including franchising of its flagship brand.

The group, which recently launched a new nightclub in Portmore, said though regrettable, the losses are "nothing insur-mountable" and was "somewhat anticipated given the level of reorganising undergone".

"What we see playing out is what was projected, as the group continues the growth mode of developing new revenue streams and new business units," KLE Group CEO Gary Matalon told the Financial Gleaner.

Famous went live on May 17.

With the Tracks & Records unit of the group highlighted as "performing better that others", KLE is pressing ahead with plans to create international chains of the brand through franchise consultant group, iFranchise.

"The focus is on building a network of franchises and we have embarked on consultations to finalise agreements with interests in New York, which will most likely see the first Tracks & Records franchise," said Matalon."

The group also plans to make tracks in the Asian market through franchises in Hawaii, chosen, Matalon explained, for its love of Brand Jamaica.

KLE achieved revenues of J$62 million for the three-month period ending March 31, up 2.5 per cent over the J$61 million made in the corresponding quarter of 2012.

Despite the increase in revenue, the group tripled its losses in the period, from a J$6.2-million loss in the year-prior period.

"We chose to maintain our prices despite market increases because we just didn't think the market could stomach any more increases," said Matalon, while explaining that it was a calculated decision to risk the company's margins in favour of retaining valued clientele.

Matalon further identified the underperformance of the Fiction Lounge among the entities within the group that will come in for "some refreshing and re-launching" to combat the financial slippage.

"I don't think we are anywhere near our potential with our brands, but we are getting there," the CEO said, adding that strategic planning is expected to lift KLE's performance for the second half of the financial year.

Last year, KLE more than doubled its revenues to J$288 million but also came close to doubling its losses, which shot to J$13 million for year ending December 2012.

Its assets base stood at J$231 million in the March quarter.