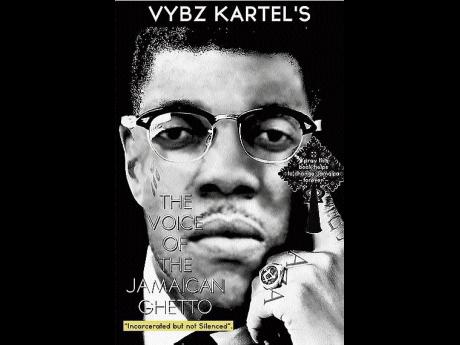 The cover of 'Voice Of The Jamaican Ghetto'. - Contributed 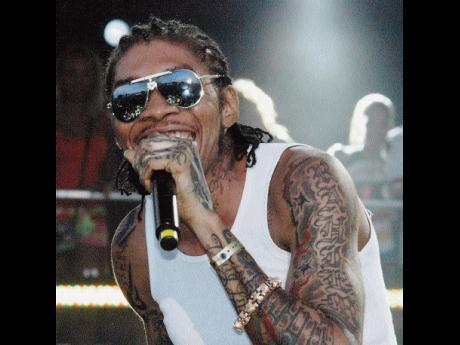 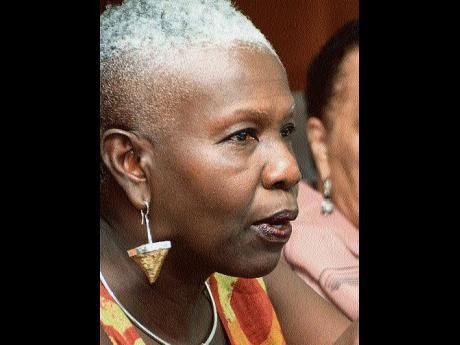 The Voice Of The Jamaican Ghetto, a book authored by controversial dancehall artiste Vybz Kartel and his business associate Michael Dawson, is still going places despite receiving some amount of resistance locally.

The book was released in July 2012, with the tag line 'Babylon can incarcerate the messenger but not the message', and it appears the words have been spoken into being, with the prestigious Princeton University recently adopting the book into its libraries.

Princeton University is regarded by many as one of the most prestigious tertiary institutions in the world, and is often compared with Harvard in debates about the best universities in the United States of America.

The university has one of the most robust matriculation criteria globally, and currently serves as the alma mater of former US presidents, John F. Kennedy, who later transferred to Harvard, James Madison and Woodrow Wilson.

Princeton's endorsement now means that The Voice Of The Jamaican Ghetto has received its highest honour yet, and international media outlets like Hot 97 FM have already done features on Michael Dawson and Vybz Kartel as a result.

Ironically, in September of last year, merchandising manager at Whirlwind Entertainment Group Limited, Aisha Stewart, told The Sunday Gleaner that some local stores were rejecting the book. She also disclosed that of all the places globally where she distributed the books, the Jamaican merchants were the hardest to market the book to.

Stewart also pointed out, however, that places like Germany, Switzerland, Japan, Bulgaria, Chile and Amsterdam were showing an interest in The Voice Of The Jamaican Ghetto.

Professor Carolyn Cooper was perhaps one of the few local believers in the book, begging for the book to be added to Caribbean Examination Council (CXC) readings.

The professor outlined that the book gave a clear insight into the deadly conditions endured by youths who are barely surviving on the fringes of Jamaican society.

However, she too, came under fire from some critics who felt the CXC should stay away from the work of Vybz Kartel.

Dawson, the operator of Ghetto People Publishing, called it an honour to have received endorsement from such a prestigious institution.

He also pointed out that there has been significant improvements locally where acceptance of the book is concerned.

"All major book stores - Sangster's, Kingston Book Shop, LMH, both airports, I-Nation, Bookophilia and Bookland - have carried the book. Uptown stores and religious book stores refused it out of ignorance, I believe, and we expected that," he said.

The author also revealed that he and Kartel had received several invitations to international universities to give lectures; however, those offers would be visited next year.

As it relates to the stigma placed on the book by some Jamaicans, Dawson believes this is merely an attempt to hide the truth. He said the book was written for Jamaican people, and despite its international validation, the victory remains bitter sweet because the intended audience is yet to effectively receive the message.

"I am a person that received an offer for a Congressional Medal of Distinction from President Bush at the White House but refused that. Instead, I came to Jamaica and accepted the Marcus Garvey Award from the UNIA at Devon House. So I chose Devon House and Marcus Garvey above President Bush and the White House. I am about my people and while not looking for accolades, I just don't want them to be denied this book," Dawson said.

Dawson also said the achievement could not be celebrated properly while Kartel still lingers behind bars, because the success is a result of a combined effort.

Kartel has been in custody since September 2011, and informed The Gleaner in a letter sent in May that he was already writing a follow-up to The Voice Of The Jamaican Ghetto.