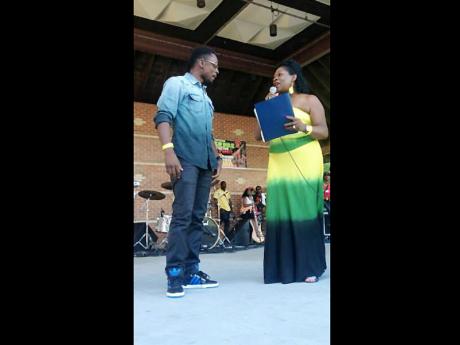 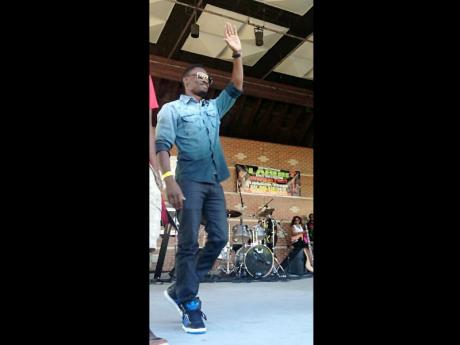 Reggae crooner Christopher Martin has been given the key to the city of Hartford, Connecticut, and granted his own day.

"It is our pleasure and honour to present to you the proclamation of Hartford, Connecticut, and officially mark today, August 10, 2013 as Christopher Martin Day," Airey-Wilson announced.

With screaming fans in the audience, Martin said he felt honoured.

"It's a pleasure to know people are acknowledging the work I am putting in and taking the time out to let me know how much they appreciate my work. This proclamation is an honour to receive, as well as to have my own day. Eight years ago, I never thought I would have my own day anywhere in the world, and now I can say sky is the limit. Give thanks to the Father above, my management team and all the people who played an integral part in my career, your names are too many to mention.

Thanks to the West Indian Caribbean Association of Hartford, councilwoman Airey-Wilson, fans of Connecticut and the people of the city of Hartford. I'll be back next year," Martin said.

Martin recently shot the video for Baby I Love You, which will be premiered soon. He is also scheduled to return to Guyana next week.