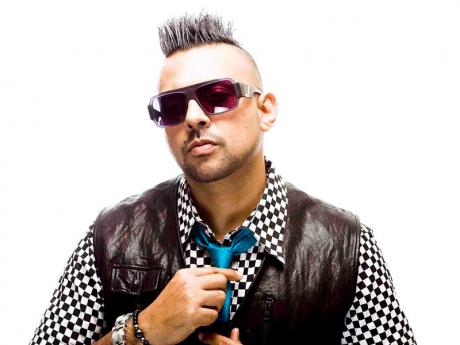 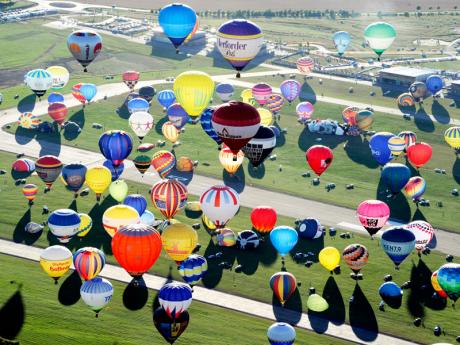 The Jamaican superstar headlines the opening night of the four-day Labour Day weekend festival along with Quebec rockstar Garou. The festival runs from Friday, August 30 to Monday, September 2, at the Parc de la Baie in Gatineau and features a wide array of activities and family entertainment which includes hot-air balloons, live performances, an amusement park, circus performers, comedians and lots more.

Sean Paul who recently completed a European tour for his album Tomahawk Technique is dubbed by OttawaCitizen.com as "the biggest name at the festival".

The Other Side Of Love singer has never been in a hot-air balloon but thinks the festival produces a great show and promises an equally great performance.

"My fans can expect an exciting, exhilarating, entertaining and energetic performance," he commented in an interview. The artiste also states that along with the bike path in Montreal, the festival is his favourite experience of Canada. "The festival, in general, is well attended and I like well attended shows and the crowd is just happy."

The artiste appears at the balloon festival shortly after completing two successful shows in Chile on August 8 and 11 and the Zumba Fitness concert in Orlando, Thursday, August 15. Sean Paul is the first Jamaican artiste to have a Zumba workout done to his music, adding to his numerous achievements.

Sean Paul is currently working on his sixth studio album to be released within the year. The artiste has released the first video for the single, Other Side of Love which is featured on the album. Entertainment is another single released from the album that features collaborations with US artistes 2Chainz and Juicy J as well as fellow Jamaican reggae star Damian 'Jr Gong' Marley and others.