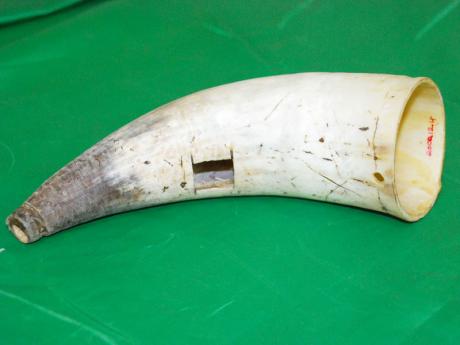 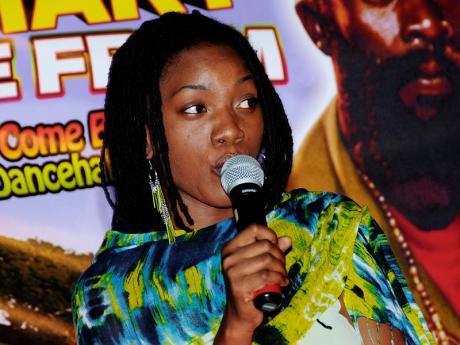 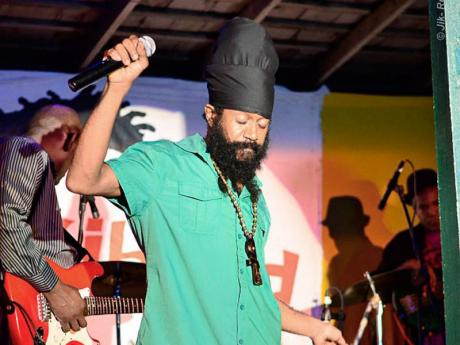 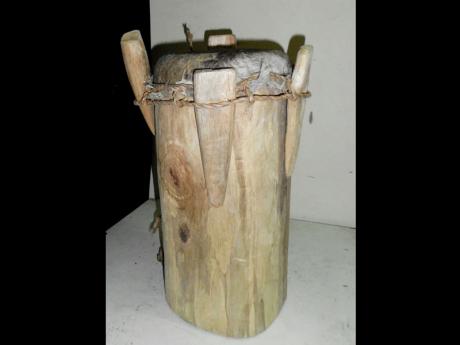 Roots reggae singer Dubkore is getting ready to shoot music videos for two singles, Gideon and Defend the Endz. Both songs are featured on his debut album titled Rasta Man Riding.

"I'm preparing to shoot music videos for songs off the album over the coming weekend. We plan to increase our promotion in the coming months and the videos will play a very important role in our promotions," he said.

Dubkore has contracted the services of top flight music video director Asher to direct the videos.

"We've worked with Asher before on other projects such as Same Routine and Little Love Story. He's a very good person to work with because he is very knowledgeable, resourceful and creative."

Dubkore is also looking forward to the launch of his album, which will take place in October.

"After the videos are done and released, the next thing I have on my agenda is the launch for my album. We are going to do the launch at Red Bones Blues Café in October, but we're still in the organising stages. We are taking our time to plan this event properly, as we want it to be a memorable event," said the artiste.

The instant she steps on to a stage, she commands the attention and respect of the audience, with an uncanny ability to keep all listening as they absorb her every word and rhyme.

Kerida Johnson, known as Hempress Sativa, was born to Rastafarian parents Doris-Ray Johnson and legendary Jamaican selector/musician Albert 'Ilawi Malawi' Johnson of the Jah Love Sound System. It was her exposure to music at home that sharpened her skills and has manifested today in her expressive writing and delivery.

Hempress Sativa, who has been performing since the age of 13, with lyrics spiritedly influenced by her Rastafarian culture, as conveyed in her Judgement song in which she begins by chanting, "No more illusion, Rastafari is real". Her music, although generally rooted in traditional reggae rhythms, also at times crosses genres, reflecting traces of rhythm and blues, African and even hip-hop influences as evident in the anthem Jah Have Mi Back.

Singles such as Get High and Children of the Emperor have been creating a buzz both locally and internationally, exemplifying her musical agility as a melodic singer and a lyrically skilled DJ. Sativa lists her musical favourites as Sade, Sister Carol and Ijahman Levi, to name few.

She has worked with artistes such as Micah Shemaiah, Sugarcane and the East Village Pharmacy, Bread (from Chalice) and producer Jahnoi Nunes.

Dubbed Hempress Sativa: Your Highness, she intends on premiering her EP in 2013, then the album to be titled UnconqueRebel Lioness, which is already near completion for its debut later this year.

An artiste to definitely watch after an electrifying performance at the recently held Rebel Salute 2013, fans can listen out for her latest single, Marching Outta Babylon, produced by J.O.E/Flow Factory, and watch out her feature in Backayard Magazine for the upcoming 2013 issue.

Hempress Sativa is an extraordinary young talent, propelling Jamaican music into the future while remaining strongly rooted in a traditional foundation that makes her music timeless.

'Akwantu: the Journey' to screen at the Institute of Jamaica

The Institute of Jamaica (IOJ) invites the public to the screening of a feature documentary on the Maroons, titled, Akwantu: the Journey, on Friday, August 23 in the IOJ Lecture Hall, located at the corner of East and Tower Streets in downtown Kingston, commencing at 12 noon.

August 23 of each year is designated by the United Nations as The International Day for the Remembrance of the Slave Trade and Its Abolition, and acts as a reminder that Africans were the main agents of their own liberation. Akwantu: the Journey celebrates a people who not only resisted slavery, but inspired others as well, all across the Americas during the slavery period - including the great Toussaint L' Ouverture in Haiti.

The documentary explores the exploits of Nanny and Cudjoe and the roots of the Maroons' distrust of outsiders. It also looks at the struggle for freedom of the Maroons in Jamaica, who were able to flee the plantations to form communities in the most inhospitable regions of the island.

Two peace treaties, signed in 1738/39 between the Maroons and the British Government, led to the establishment of formal Maroon settlements. This achievement came almost 60 years before the Haitian Revolution, and more than 100 years before the Emancipation Proclamation that ended slavery in the United States of America.

This fact is not lost on modern-day Maroons like Jamaican-born New Jersey-based director Roy T. Anderson, who, in search of his roots, researched the history of his ancestors and created the first feature-length documentary to weave his own personal ancestral sojourn, with a more significant historical journey that tells the tale of his heroic ancestors.

Akwantu is an educational, historical, and culturally valuable film for students, educators, and the general public that brings awareness to the history and modern challenges faced by Maroon communities in Jamaica and the Americas. The screening is free to the public.