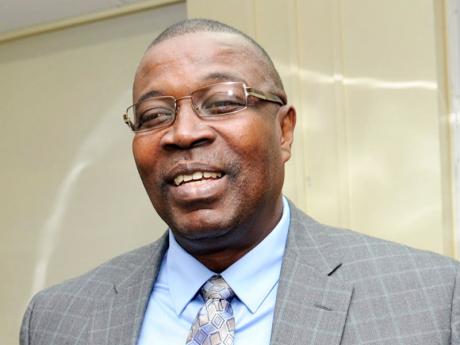 The Police High Command has agreed to implement a raft of security measures to protect members of the Chinese community and their businesses, in particular.

The intervention from the local police comes almost a week after China's premier, Li Keqiang, raised concerns about the safety of nationals in Jamaica and called for tighter security measures.

The police say the agreement came after the National Intelligence Bureau met with and updated the Chinese community on a risk assessment of practices which make them vulnerable to crime.

Chinese businessmen have complained that they are being targeted by robbers and extortionists.

The police and the Chinese community have also agreed to regular scheduled meetings at the High Command and divisional levels to ensure that speedy and appropriate responses are made when necessary.

The police also announced the appointment of Assistant Commissioner of Police Devon Watkis as the national liaison officer between the police and the Chinese community.

The two parties are to meet again on Sunday.

The Chinese news agency Xinhua said Li raised the issue of the safety of the Asian country's nationals nationals and business interests during a meeting with Prime Minister Portia Simpson Miller last Wednesday.

Li said he hoped the Jamaican Govern-ment would implement more favourable policies and take effective measures to protect the safety and legal interests of Chinese citizens and companies.