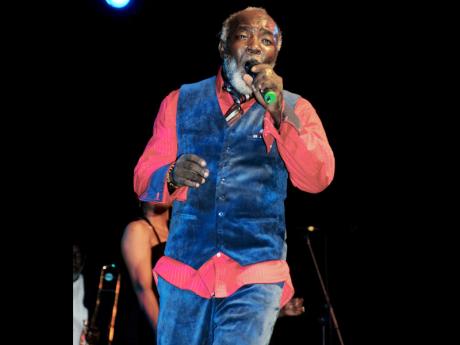 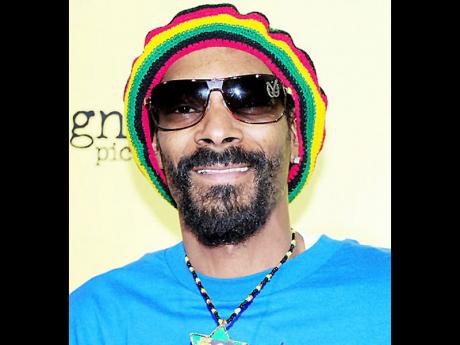 Freddie McGregor laments payola and a lack of understanding

DESCRIBING HIMSELF as a "strong lobbyist for the music inside and outside Jamaica", veteran singer Freddie McGregor is nothing but honest about the current state of Jamaica and Jamaica's music industry.

With a career spanning more than 30 years, the singer, affectionately dubbed Di Captain, has probably seen it all and has more than earned the right to voice his opinion on the situation.

Having recently released his 35th album, titled Di Captain, McGregor says that the corruption in Jamaican politics has spread to the music industry and has led to decline in the quality of music being played on Jamaican radio.

"Jamaica has become a corrupt country. We have been involved with a lot of scamming. When you look at the economy, it's really rotten and our politicians are greedy and criminals - I must admit that. Now, pay-to-play has become a big thing in Jamaica, so it's not the best music being played. It doesn't matter how much garbage it is, that is the one that is being paid to be played and that needs to change. It is my country, that I love dearly, that I have dedicated 50 years of music to, so I am one of the people who speak openly," lamented the 57-year-old reggae veteran.

"We have lost focus with our music and our direction in the last 15 years. Whereas the dancehall genre had a great opportunity to emerge and conquer over the last 35 years and to become a good example of our culture and music, it hasn't."

As a result of the demise of dancehall music and the increase of what the Clarendon-born musician describes as "bad lyrical content and derogatory language", McGregor believes that Jamaica has lost the love for reggae, a love that has been taken up by foreign artistes such as Snoop Lion.

"I saw when we went into a different vibe from that 'one love, one heart' vibe that we were accustomed to, and went into more rowdy music. What we see now as a result of the demise of dancehall over the last couple years, is where a bunch of young people have gotten involved with radio in Jamaica - that is one of the disasters of the music.

"If you only know or understand the music from when Beenie Man and Bounty Killer come along, then you won't understand about the Ninja Man era and certainly you won't understand Ken Boothe or Dennis Brown. When it comes to music and culture you have to understand where it's coming from to see where it should go; we've lost that in Jamaica.

"Now we have a billboard reggae chart that is dominated by non-Jamaican artistes. It tells you that something has gone wrong; we have given away what we had, where other people who love it are taking it on."

Impressed by Snoop Dogg's transformation into Snoop Lion, the Push Comes to Shove hitmaker believes that foreign stars may be the future of reggae music, although he admits that Snoop will never be able to make a better reggae album than him or other reggae veterans.

"Snoop is professing his love for reggae and it is true - it's not like he's faking it - and he's put out a reggae album now, and his album has been number one. I will tell you that Snoop will never make a better reggae album than myself or Beres Hammond or Marcia Griffiths, but because he's Snoop, it works.

"So I have to look at it and see that Snoop is helping our industry by becoming a part of it. I honestly think that these are some of the people that will help get reggae back to where it belongs. Jay-Z's new single samples one of Sizzla's tracks. They will all come to reggae in the end - these may be the people who will help us to bring the music back, because we in Jamaica have lost it."

Still, the Just Don't Want to Be Lonely star has not given up totally on his fellow countrymen, especially when considering his own sons, Stephen and Chino.

"I'm old school and the principles I hold, the principle of lyrical content, they (Stephen and Chino) understand that, so I'm not worried in the least that they will make music that is derogatory in any shape or form. They are focused, they understand what we are about and it makes me comfortable and proud as a parent," said the elder statesman.