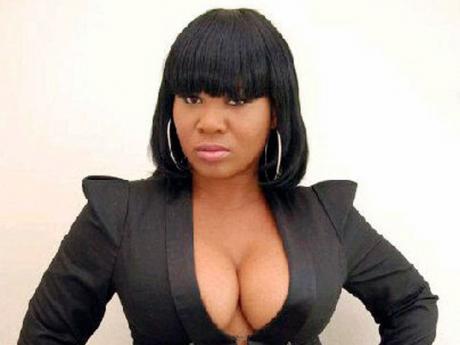 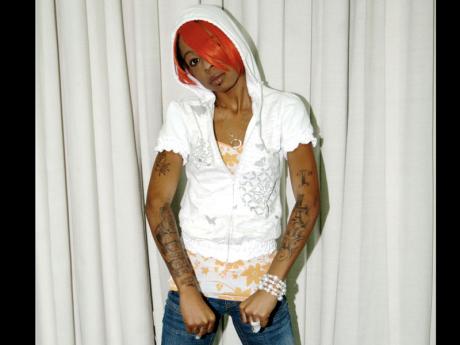 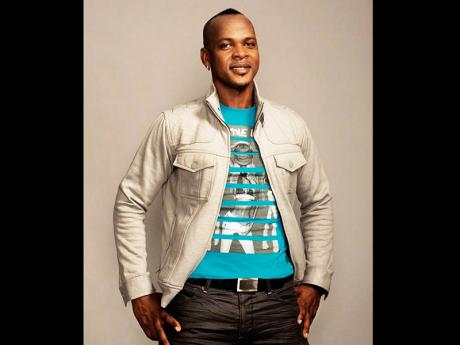 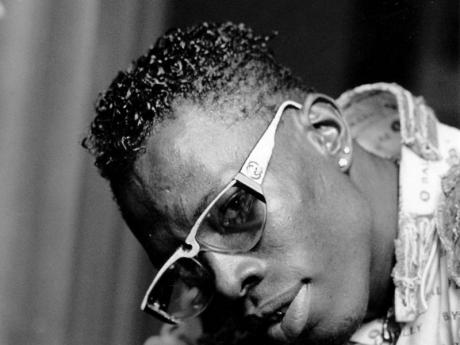 Globalisation appears to be impacting dancehall and reggae music, with attitudes towards oral sex being one of the major examples.

Dancehall and reggae music in the 1990s was popular for denouncing oral sex as much as it once denounced homosexuality.

One of the most popular songs of the '90s, Shabba Ranks' Dem Bow, had set a standard against oral sex for others to maintain, and that culture continued for a while with artistes like Mr Vegas releasing Heads High in the late '90s. That song was intended to empower females against a practice which was then seen as being taboo in Jamaica.

Fast-forward to 2013 and the number of persons advocating those sexual restrictions in the '90s has dwindled significantly.

Several female artistes are now releasing songs proclaiming themselves to be experts at oral sex. While the men are yet to admit to performing the act, they are cheering the women along.

In a song called Root To The Stem performed by Portmore-based female artiste Angelina, she brags about her capabilities as it relates to performing oral sex. The song was performed at 2012's staging of Sting, one of the most hard-core stage shows left on the island. There was no backlash.

This was unlike fellow dancehall artiste Lisa Hyper, who was a victim of backlash from several female artistes after a picture was released to the public which showed her performing what appeared to be oral sex on an unidentified male.

Lisa Hyper later migrated to the United States, which she says is a more liberal place than Jamaica.

However, with the recent surge in songs supporting oral sex, the artiste says Jamaican artistes have long been sexual hypocrites.

"I knew this was gonna happen. When the thing came out with me, I said, 'I did it, and so what?' and I defended myself when a lot of the females came at me, because they are hypocrites. I am smiling at what is taking place right now, because now they look stupid," Lisa Hyper said.

However, in order to fit in, they shy away from the topic.

"The males are just pretending and they like to encourage this double-standard thing when they too are guilty. That is why I am overseas pursuing my career, because Jamaica has too many double standards for me," she said.

Destiny Sparta, who recently collaborated with Tommy Lee Sparta on a song called Real Bad Gyal, also had tongues wagging two months ago when she admitted that she performed oral sex during one of her verses.

According to her, reggae and dancehall culture is changing and shared a similar view to Lisa Hyper as it relates to double standards across the genders.

She said Jamaican music has been impacted by cable television and the Internet, making the change inevitable.

She also said the men were just as significantly impacted by globalisation, and has led to their tolerance.

Destiny Sparta also disclosed that she has not received a negative response from Jamaicans during her performance of the song.

"It always get crazy pull-ups at several shows," she said.

According to Dr Donna Hope Marquis, senior lecturer and director at the Institute of Caribbean Studies and Reggae Studies Unit at The University of the West Indies, the wider Jamaican culture, particularly among the lower and working classes, has moved from a perception that oral sex is entirely taboo.

According to Hope, there are discussions which suggest that the restrictions on explicit and public acceptance of male engagement in oral sex have loosened in the dancehall.

"Even with this loosening of several gender and related sexual taboos as we move into the 21st century, with the incursion of different notions of sex and sexual identity from various sources, including film, the media and so on, the emphasis remains on keeping men in a dominant position. Therefore, the image of a man 'bowing' literally or figuratively is still not fully accepted in dancehall even while one-on-one conver-sations on the ground suggest that this practice is now widely accepted," Dr Hope said.

Songs which have been released endorsing oral sex include Naughty Girl by RDX, Do Di Thing by Konshens, and Darrio, Twist Me by Macka Diamond, and a song with a very racy title from reggae icon Lee Scratch Perry.