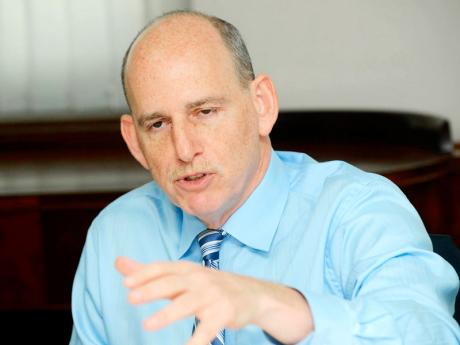 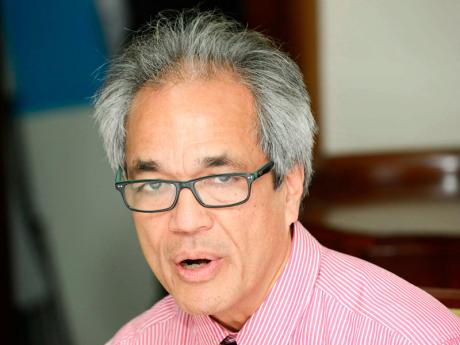 Jamaicans still 'look down' on individuals who smoke ganja - relating the activity solely with the poor and underprivileged.

Advocates for the decriminalisation at a recent Gleaner Editors' Forum said it was unfortunate that the image of ganja users has remained the same for years, when usage cuts across all social classes.

Long-time ganja advocate Paul Chang, chair of the Ganja Law Reform Coalition (GLRC) said there was still too much shame associated with ganja usage because there are too many misconceptions about the narcotic.

"I came into this as a reformer. I believed that the law is wrong on ganja usage so I decided to work to change the law. But there is still shame associated with its use," Chang told those in attendance at the forum.

He expressed disappointment that decades after advocacy and with the body of science now available, there was still shame associated with ganja smoking in Jamaica.

Attorney-at-law Miguel Lorne said the police's treatment of individuals caught with ganja has fuelled the negative perception of the weed.

"In Jamaica, it has always been the situation that ganja has been used to suppress and oppress persons here. The police, especially, has painted that perception that most of the criminals use ganja and that most of the youth on the corner that is rubbing out their hand middle, is the same one that by nightfall fires the gun and gives trouble," he argued.

He said since the 1960s that image has been associated with Rastafarians.

In Jamaica, the image of young, unemployed Jamaican males on the streets in their inner-city communities, pressing deep into their palms (an act associated with crushing ganja for use in a spliff) has not done much to assist the advocate's work towards decriminalisation.

A similar image exists in many inner-city communities in the United States.

Several months ago, a black teenager was shot dead by the police in New York, after he was chased into his grandmother's house where he attempted to flush ganja in his possession.

Queen's Counsel Lord Anthony Gifford, who is a board member of the GLRC and who is not a smoker, said too many young people who were not criminals were getting criminal records for using small quantities of marijuana.

"It is absurd (given) that one of our icons, whose music is heard around the world every day - Robert Nesta Marley - is known to have ganja as one of his inspirations," he said.

"Still, there is an image problem associated with ganja, even though there are many middle-class persons using ganja, but they don't get taken through the courts."

Jamaican scientist and entrepreneur Dr Henry Lowe said it was unfortunate that Jamaica's association with ganja has only been linked to smoking.

He too lamented that the image of ganja has remained negative despite significant scientific work that has been done for medicinal usage.

Ethan Nadelmann - founder and executive director of the Drug Policy Alliance, one of the leading organisations in the United States promoting alternatives to the war on drugs - expressed the view that "off the record" local politicians were likely to agree with the decriminalisation of ganja.

He suggested that because of intimidation by the Unites States, they would be unwilling to be on record lending such support.

However, at least two parliamentarians have voiced their support - Member of Parliament Raymond Pryce via resolution and Lester 'Mike' Henry on the political platform - but the vast majority have yet to express any opinion beyond the recommendations of the late Barry Chevannes' 2000 National Commission on Ganja, which made several recommendations.