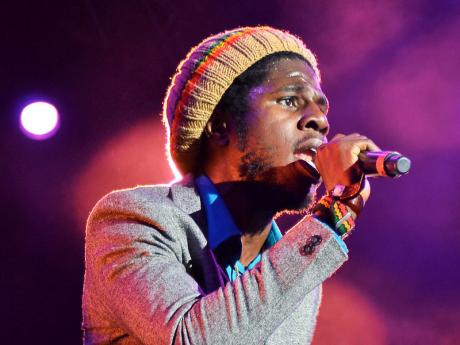 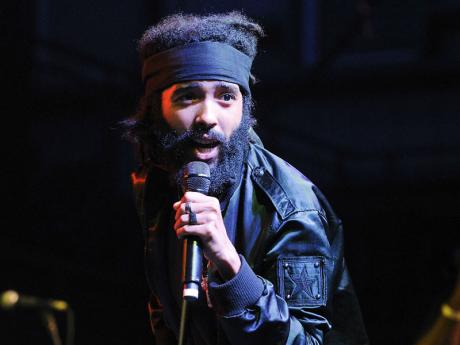 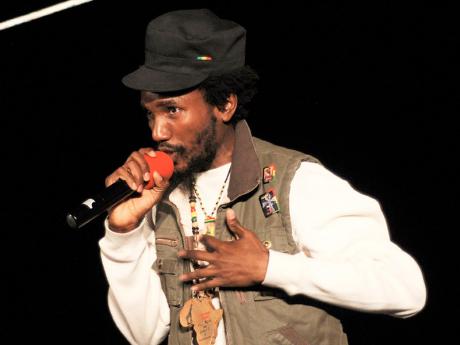 The 'Reggae Revival' was alive and well at Rototom Sunsplash's Reggae University.

Celebrating its 20th staging in Benicassim, Spain, the Rototom Sunsplash festival is one of the largest platforms in the world for reggae music.

Speaking with The Gleaner, Ellen Koehlings, an organiser of the Reggae University's sessions and an editor of the Germany-based RIDDIM Magazine, told of the revival's presence at the festival.

Among the artistes affiliated with the 'Reggae Revival' are Protoje, Kabaka Pyramid, Chronixx and Jah9.

"In general, the Reggae Revival is perceived as the most exciting thing happening in reggae music right now, because all these artistes - and there are many more - show a great amount of talent and creativity in expressing positive thoughts. They are very much aware of their roots, be it culturally or musically. Instead of competing with each other they display an unusually strong sense of unity, and instead of following one formula they display a rich musical diversity. Many compare this time in reggae music to the '70's golden era of roots reggae," said Koehlings.

A trip to Jamaica put the festival's eyes squarely on a few others for this year's staging.

"Since the Rototom organisers came to Jamaica in February and experienced the energy of the Reggae Revival first-hand, they were eager to book some of the acts. When Protoje, Kabaka Pyramid and Iba Mahr were confirmed, we also invited Dutty Bookman to come to Spain to join them for another session on the topic, since the Reggae Revival is the most exciting thing happening in reggae music right now. And the reactions from the audience proved us right."

"The audience was very impressed, because the participants presented themselves as 'real' people, were easily approachable, very intelligent and articulate and displayed a strong unity among each other. The audience got an understanding of what the Revival is about beyond the music they know. And it was quite interesting to see that the audience was familiar with the tunes of the relatively young acts. They sang along word for word when we played songs from Protoje, Kabaka Pyramid and Iba Mahr before the start of the session," she explained.

Koehlings believes the Reggae Revival offers a great chance for Jamaica, since the artistes have the potential to put Jamaica back on the map.

The Reggae University, where music professionals gather to discuss various aspects of reggae music and culture, has been part of the Rototom Sunsplash festival since 2007.

Among the persons in charge of the sessions are David Katz, biographer of Lee 'Scratch' Perry (The Genius of Lee 'Scratch' Perry: People Funny Boy) and author of Solid Foundation: An Oral History of Reggae, creative consultant for various reggae labels, Ellen Koehlings and Pete Lilly, editors of the RIDDIM Magazine, and Pier Tosi, an Italian journalist who runs a radio show that is a benchmark for the Italian reggae massive

This year, the Reggae University had a vast panel of speakers. Among them were Carolyn Cooper, U Roy, Herbie Miller, Lester Sterling, Copeland Forbes, Donisha Prendergast, Horace Andy, and Lloyd Parkes.