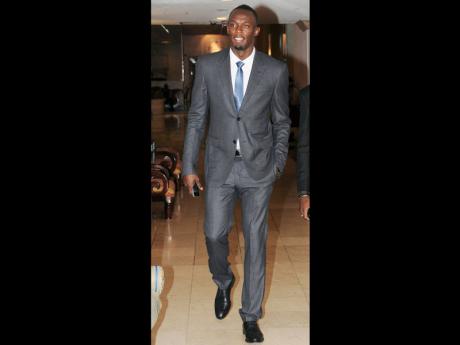 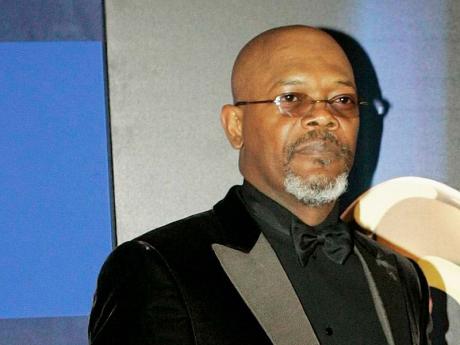 Hollywood star Samuel L. Jackson is hoping to lure Jamaican sprint star Usain Bolt off the track and on to the big screen for the 2014 movie The Secret Service.

Except for lead spots in commercials for his sponsors such as Puma, Gatorade and Digicel, the world's fastest man - a six-time Olympic champion and 100m and 200m world record holder - has very little acting experience, but Jackson, who is one of the biggest movie stars on the planet is hoping Bolt's expectedly lighter schedule next year will make his big-screen debut possible.

Football star David Beckham is also being approached for a role in the movie, which is based on comic books, and has Colin Firth and Michael Caine playing superagents, according to the BBC. It will be directed by Brit Matthew Vaughn.

Jackson, who will play a villain in the film, noted that the changing landscape of entertainment and the reputations of celebrities like Bolt and Beckham can sometimes prove more important than actual acting ability for a film's success.

"The world has changed in such an interesting way. Fame is more important sometimes now than acting ability is, in a certain way," the BBC quoted Jackson as saying. "So that will be one of the unique aspects of this film, that there'll be people like David Beckham and, hopefully, Usain Bolt and other people that they have in the script."

Since winning three gold medals, all in record-breaking times at the 2008 Olympic Games in Beijing, China, Bolt has grown into one of the most recognisable sporting figures and is often referred to in pop culture, particularly where speed is concerned.