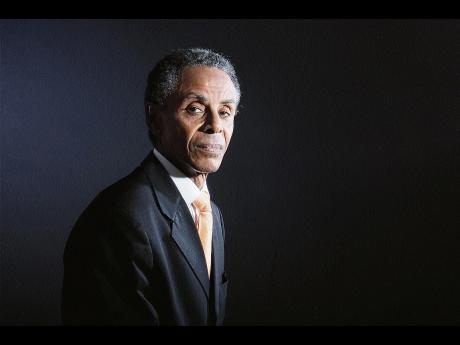 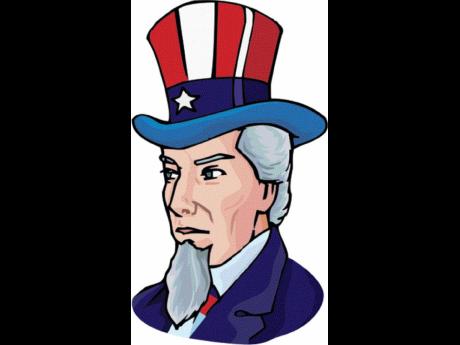 Describing the discussions surrounding the ownership of Goat Islands as a non-issue, Attorney General Patrick Atkinson said suggestions that the United States (US) has a 99-year lease on the property "is a fact that should be relegated to trivia".

"It is really a non-issue. It is something that you talk about in a bar, over a drink," Atkinson said.

The attorney general told The Gleaner yesterday that while he has not been asked by any member of the Government to examine the matter, "out of interest", he would be doing research on the purported lease.

"I don't know if a lease existed. It might have been some informal agreement made between England and the United States," Atkinson said.

"Until America, through the diplomatic channel, has exerted some kind of claim, it [the conversation] is not relevant," he added.

The Government of Jamaica, through Environment Minister Robert Pickersgill, has indicated to China Communications Construction Company, the parent company for China Harbour Construction and Engineering Company, that it will be giving serious consideration to its proposal for the development of a port and industrial park at Goat Islands.

The Chinese have indicated they are willing to invest US$1.5 billion in the facility, which will complement the country's logistics-hub project.

However, historians have pointed to a 99-year lease signed in 1940 between Britain and the US, which could be a major obstacle in Jamaica, which gained independence from Britain in 1962, giving the go-ahead for the project.

US Secretary of State Cordell Hull is said to have signed the Destroyers for Bases Agreement on September 2, 1940, as the Battle of Britain intensified, to approve the transfer of the warships to the Royal Navy.

In exchange, the US was granted land in various British possessions for the establishment of naval or airbases, on 99-year rent-free leases.

The agreement allowed for Little Goat Island, a 152-acre property located off the coast of Old Harbour, St Catherine, to be used as a naval air station. It also made Vernamfield in Clarendon an army airfield, and a naval facility was built at Port Royal.

But as the discussion intensifies over the possible ownership, Atkinson said he was not aware that anybody asserted any rights over Goat Islands, either by way of leasehold or ownership.

"I am fairly sure that nobody has been making any lease payments to Jamaica," he also said.

Atkinson suggested that it would be worthwhile to contact the US Embassy to find out if the US has made any claim "to any piece of Jamaican property".

Up to press time yesterday, the US Embassy had not responded to questions from The Gleaner as to whether there are documents supporting theDestroyers for Bases Agreement, and whether the US has any interest in Little Goat Island.

In the meantime, official records supplied by the National Land Agency indicate that Goat Islands are owned by the people of Jamaica, through the Urban Development Corporation (UDC).

The certificate of title indicates that the lands, comprising Great Goat Island and Little Goat Island, were transferred from the commissioner of lands on September 21, 1970 to the UDC, which paid $37,077.38 for the properties.

Earlier this week, attorney-at-law Bert Samuels opined that despite Jamaica's achievement of Independence in 1962, the agreement still stands under what's termed the 'principle of transition'.

He cites Section 4 of the Constitution, which mandated that laws prior to 1962 be continued in force, and argued that agreements such as the one resulting in Little Goat Island being leased to the US would have to be honoured by the Government until it expires in 2039.

LEASE DOES NOT QUALIFY

Atkinson, however, has a different view.

"The savings clause is not relevant to leases. It is only relevant to statutory laws that were in existence at the time of Independence," the attorney general said.

"Those laws which were in existence at the time remain in existence unless and until they are repealed by our Parliament," he added.

He said a lease is a contract between two parties and, therefore, does not qualify under the savings clause.