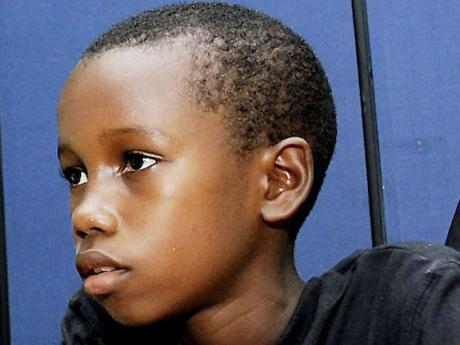 The inaugural LIME-Gleaner Inner-city Overachievers scholarship was a resounding success, with the five winners receiving more than $30,000 in much-needed back-to-school supplies and a tablet computer.

However, the initiative, between the two companies and their partners, has sparked a wellspring of support from ordinary Jamaicans at home and in the diaspora.

So inspiring was the move, that a young Jamaican studying in Spain decided to launch his own charity, One Love Jamaica, to honour one of the five scholars.

Krishna Brown, a past student of Kingston College who grew up in the inner-city community of Greenwich Town, St Andrew, told The Gleaner that Shaquille Thomas' story was the impetus he needed to make his dream of starting a charity a reality.

"It was the catalyst I needed to make a move, as I have always wanted to form an NGO (non-governmental organisation) and give back to Jamaica first, and, especially, to my dear Kingston College," Brown said.

He said after contacting his friends and family to help raise money for the charity's first scholarship, he managed to secure enough funds to help Shaquille fund his tuition and school uniform.

"Even though most of my friends are unemployed at this time, they sacrificed and gave even US$1 to help the future of this promising young man. So, we can offer him a scholarship this year," Brown said.

The scholarship, which has been named in honour of his parents, Aston and Naomi Brown, will see Shaquille getting $30,000 for the academic year and will continue throughout his tenure at Kingston College if he maintains a B- average.

Shaquille, a past student of Murray Mount Primary in St Ann, was awarded a LIME-Gleaner Inner-city Overachievers scholarship for attaining an 85 per cent average in this year's Grade Six Achievement Test.