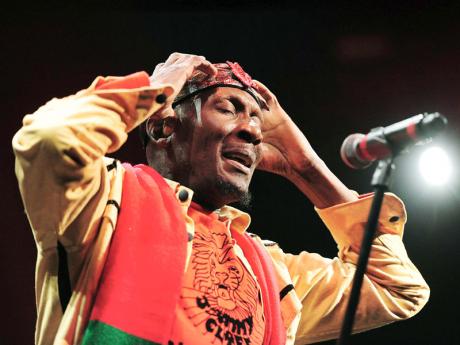 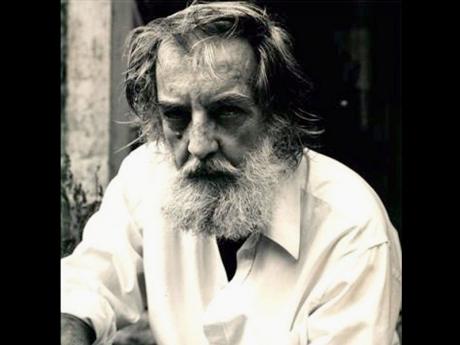 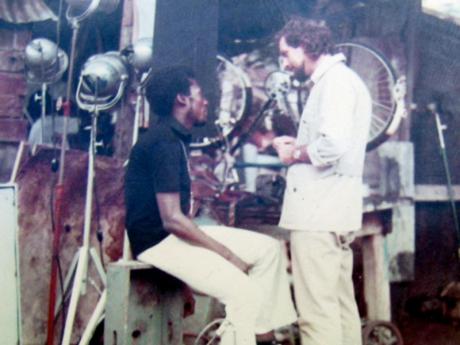 As The Harder They Come is shown across the US, as well as in Canada and the UK to mark the 40th anniversary of its release in the US, male lead Jimmy Cliff remembers the making of the film.

Dr James 'Jimmy Cliff' Chambers, star of the movie The Harder They Come and its accompanying soundtrack, did not start acting in the landmark 1972 film. He was a schoolboy star, as he vividly puts it.

"In school, I was known better when the school plays come. I was always in the plays," he said. And he still remembers his lines, as Cliff recites (with the requisite flair) his role as 'King Sugar' in a production about when sugar was king:

"I am monarch of all I survey, my right there is none to dispute. From the centre all round to the sea, I am lord of the West Indies."

And he laughed merrily. "I was the star," Cliff said.

In addition, Cliff knew about the real-life Ivanhoe 'Rhygin' Martin, about whose life The Harder They Come is a take-off.

"As a youth coming up everybody knew about Rhygin," he said, noting that while possession of an illegal firearm is unfortunately all too common in Jamaica currently, "back in the day when a man had a gun it is like a big thing."

And not only did Rhygin have a gun, but he used it. "Not only to say he had a gun but him shot somebody. And that somebody was a policeman," Cliff said. "So when you hear the name Rhygin! Rhygin y'know!! To rahtid!!! It ring! Terror ... I wasn't even teenager. It was before I reach 12 years old. I was still going to school in short pants when I hear that name, Rhygin."

The name resonated with Cliff on different levels, as he said "One part of me, for whatever reason I don't know, liked him." Cliff chuckled merrily as he said "maybe it's the rebellious part of me".

Of course, there was another name change. "While we were shooting the movie the name was changed to The Harder They Come," Cliff said, clapping his hands to simulate the signal that filming has begun as he said "new clapboard with The Harder They Come".

"That was when I write the song for it," Cliff said.

The title of song and movie came out of interaction between male lead and director. Cliff said: "One day me and Perry was going to shoot a scene and him say to me 'y'know, this man (Rhygin) y'nuh, you know whe him a seh? Him a seh 'the harder they come, the harder they fall y'nuh'!"

"The sound just ring a bell inna mi head and mi start write a song, The Harder They Come. And that is when they changed the title."

In that scene, the pastor interrupts the rehearsal, furious that not only was the night-time use of the church unauthorised, but also at the content of the song - plus, of course, Cliff's growing relationship with the young girl pastor had his eye on.

The changes went beyond the title, as Cliff said, "The movie changed a lot along the way, from the script, Rhygin, that I read. It changed because most of the part about music - Rhygin had nothing to do with music, he was just a rebel. Most of the things to do with music were taken from my life, because I came from the country (in September), came to Kingston, really an innocent boy come to Kingston, get rip off ...".

And Cliff tells a take about his last five shillings being picked from his pocket on King Street, downtown Kingston, on his first Christmas in Kingston.

There were also Cliff's real-life struggles with producers, just as Rhygin faced in the movie.