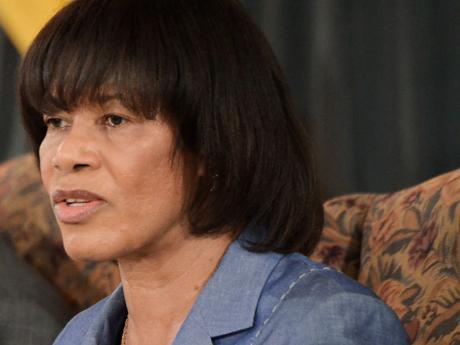 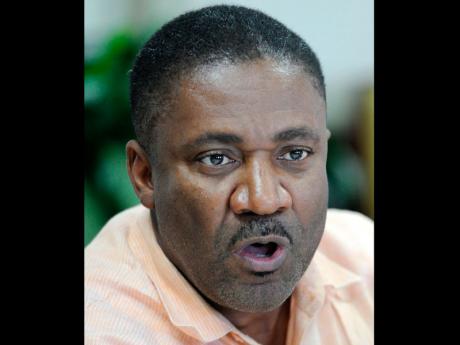 The Constitutional Court yesterday dismissed an application challenging an order for Prime Minister Portia Simpson Miller and other People's National Party (PNP) members to answer questions under oath in court, in the Trafigura case.

The court handed down its ruling almost one year after hearing final submissions on October 1 last year.

The application was brought by the PNP.

At the time of the donation in 2006, Trafigura had an oil-lifting contract with the PNP administration which formed the Government.

In its ruling, the court concluded that the claimants had failed to prove by cogent and credible evidence that, as a matter of law, they are entitled to the relief they were seeking.

NO BREACH OF RIGHTS

The court said there had been no proven or likely breach of any of the constitutional rights alleged to have been infringed by their being required to attend court and be questioned under oath.

Attorney-at-law Bert Samuels, who is representing Simpson Miller and Pickersgill, argued that they cannot be called upon to give evidence in relation to Trafigura as they have diplomatic immunity.

Attorney-at-law Deborah Martin, who is representing the other two claimants, contended that her clients are only being asked to respond to questions in relation to the Trafigura probe because of politics.

Samuels had also argued that if his clients were to be required to give statements in open court, which could result in the criminal indictment of other people, then it could put the PNP officials at risk.

In her application, Senior Deputy Director of Public Prosecutions Caroline Hay said the PNP officials were not being treated as suspects.

She also said no evidence had been presented that it was likely to lead to inequitable and inhumane treatment if the proceedings remained in open court.