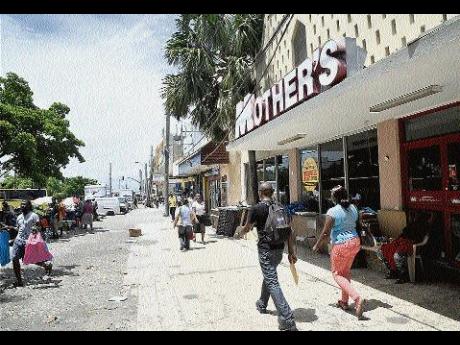 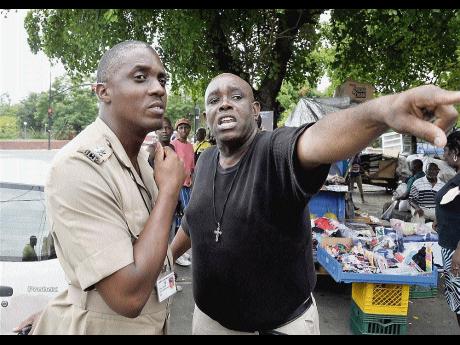 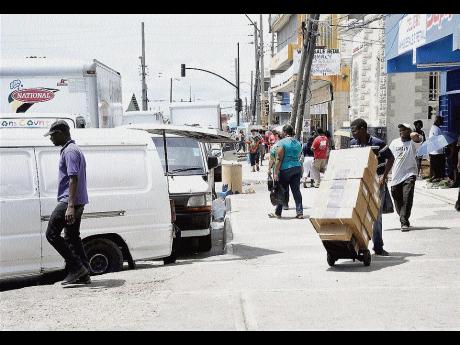 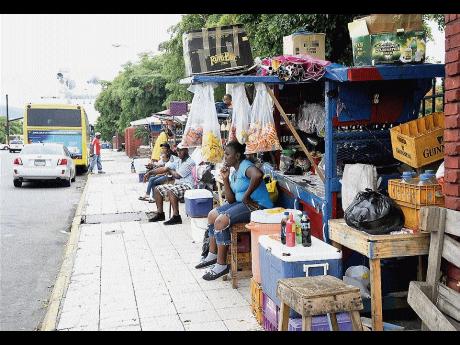 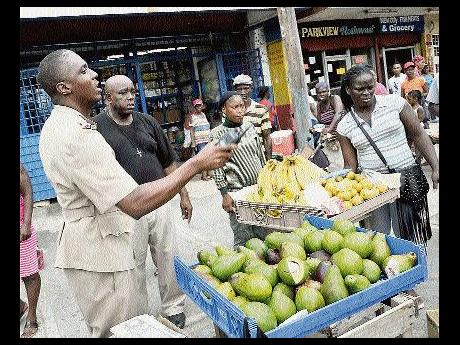 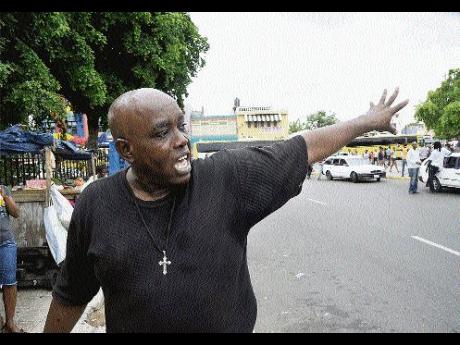 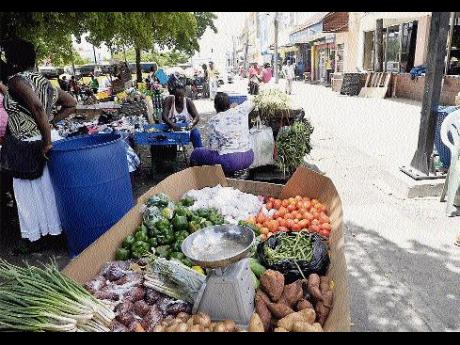 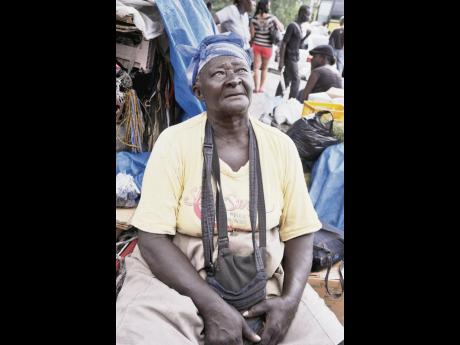 VENDORS IN no-vending areas downtown, Kingston, were last Saturday relocated to North Parade. The police said criminals have been operating among vendors to carry out their illegal activities. Now that vendors have been relocated, they are organised along the sidewalks to avoid obstruction of police operations.

Lionel 'Dunstan' Whittingham, president of the Jamaica Higglers, Vendors and Marketers Association, said the decision the relocate the vendors came out of a meeting held last Thursday with Lloyd Thomas, senior enforcement officer at the Kingston and St Andrew Corporation (KSAC).

"We had a meeting on Thursday, and Mr Lloyd Thomas said that it was okay for the vendors to relocate in these areas, so they can stay out of the way of the police," Whittingham told The Gleaner.

"The criminals are amongst the vendors and using them as a shield when the police are carrying out their duties, so this is also for their safety."

Some of the vendors were pleased with the relocation.

"I like the fact that we have been relocated, because people now have the space to walk freely, and we are cooperating with the police," said Luciana Wright, a vendor who has been selling downtown Kingston for more than 15 years.

However, Thomas told The Gleaner he had nothing to do with the relocation of the vendors.

"I am not authorised to make those decisions, and no such decision came out of the meeting," said Thomas.

"The vendors are currently in a no-vending area, and it was because of an incident that took place, why they have been relocated. That decision was never made by the KSAC, and so I must inform you that I could have never said that to anyone because, as I said, I am not authorised to do so."

He noted that the decision was made by the police.