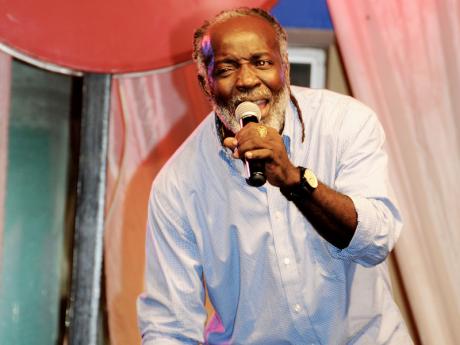 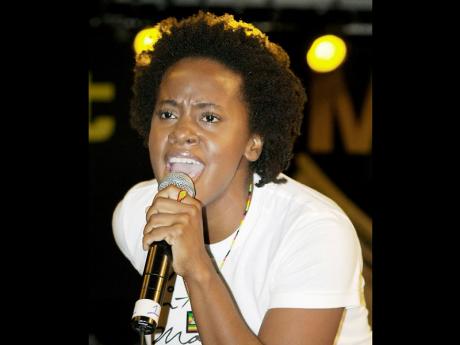 Etana has been touring extensively supporting her album, Better Tomorrow, and is excited to be coming to Brooklyn, the heart of New York's Caribbean community, to perform at the annual celebration which highlights the unique relationship between reggae, Rasta, Selassie and Jamaica.

Also appearing at Reggae Culture Salute 2013, is Reggae prodigy, singer, songwriter, producer and founder of the Big Ship label, Freddie McGregor, who will receive CPR's highest honour, the Pinnacle Award for his more than 50 years as a pioneer on the Jamaican music scene.

Making his debut at age seven, Freddie, as he is popularly known, continues to make sweet reggae music as evidenced by his recent release, De Captain on VP Records and continues to tour, performing all over the world.

Freddie will make a special appearance at Reggae Culture Salute in celebration of the 83rd anniversary of the coronation of Emperor Haile Selassie I and Empress Mennen of Ethiopia.

Reggae Culture Salute has become the pre-eminent roots-reggae event in the New York Tri-State area. The family event attracts a diverse inter-generational audience of reggae lovers who come each year to celebrate roots-reggae music in an authentic community vibe.