Phillips: We can't have our cake and eat it; Shaw against Junior Market shutdown 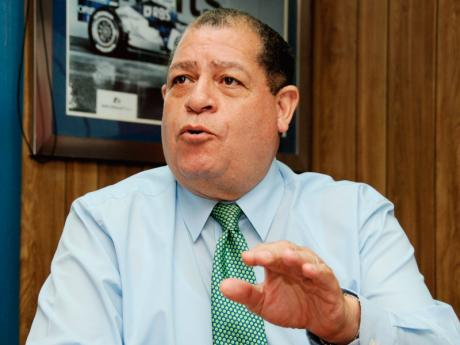 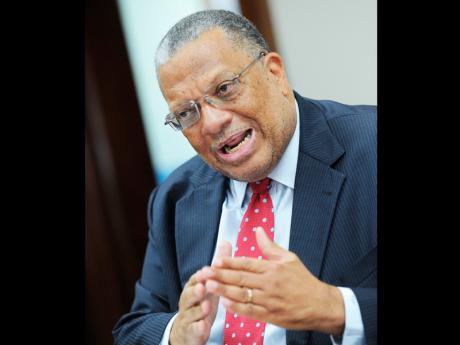 The Junior Market of the Jamaica Stock Exchange could fall victim to the Omnibus Tax Incentive Act, which is being put in place under the extended fund facility with the International Monetary Fund.

"In doing the incentives regime, … it is not going to be possible to have our cake and eat it," Finance Minister Dr Peter Phillips said in the House of Representatives yesterday.

The minister, who was responding to a question from his opposition counterpart, Audley Shaw, said, "People can't benefit from the broad incentives that will be offered and at the same time want to retain incentives under old incentives arrangements."

The Junior Market was launched on April 1, 2009. It was designed to encourage and promote investment in Jamaica's entrepreneurship, employ-ment, and economic development.

It allows equity financing rather than debt financing and is designed for the benefit of raising capital of up to J$500 million for small and medium enterprises.

Companies listed on the Junior Market pay zero per cent income tax for the first five years, 25 per cent of regular tax rate for years six to 10, and receive exemptions on transfer tax on shares, as well as stamp duty on such transfers.

Shaw argued that the Jamaican economy is in need of every opportunity to promise more investment and that Phillips should not bow to pressure to shut down the Junior Market.

"If you submit to any demand from any quarter to shut down the Junior Stock Exchange, I think it would be a very retrograde step in terms of the need for us to encourage public ownership through a vibrant stock market," Shaw said.

Phillips yesterday said he would not be negotiating the issue publicly but noted that the Government had had discussions with the stock exchange and "we have made a commitment to maintain benefits".

Added Phillips: "What will be settled on is an incentives regime that will encourage compliance and will incentivise all producers in the country as we go forward into what I believe will be an exciting new phase of productive activity in the country."

The Government is to table an Omnibus Tax Incentive Bill in Parliament by the end of this month. Under the agreement with the IMF, the State has committed to repealing 12 pieces of incentive legislation. Among the legislation to be repealed are the Export Industry Encouragement Act, the Hotel Incentives Act, the Industrial Incentives Act, the International Finance Companies (Income Tax Relief) Act, and the Resort Cottage (Incentives) Act.