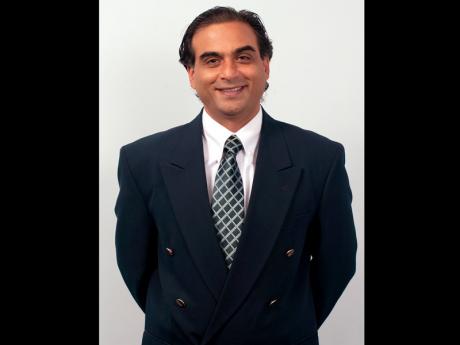 ICD Group Limited has acquired 50 per cent of the equity of Advantage Communications Inc (ACI), an established business process outsourcer based in Canada.

At the same time, ACI has expanded its operation to Jamaica and will open a new call centre in November in New Kingston. It starts with 50 seats, but aims to grow tenfold in five to seven years.

The shares acquired by ICD were sold by ACI Chief Executive Kent MacPhee and Chief Financial Officer Jeff Willis, according to Dhiman. But he declined to disclose the acquisition price, citing a confidentiality agreement.

Dhiman said ACI is now a joint-venture partnership between ICD and six other shareholders. The management team at ACI remains intact, he said.

The investment adds a new line of business for ICD, whose main operations are currently in construction and property management, and insurance.

It is also the first time that ACI has ventured outside of Canada, where it has five centres based across the Atlantic provinces.

The Jamaican operation, called ADV Communications, will operate from leased space at The Towers on Dominica Drive. It has already secured commitments from a significant client, an ICD release indicates.

"Clients are Fortune 500 companies out of the US and they also have a big presence in Atlantic Canada in the telecoms industry," Dhiman said.

Annual revenues are "in the mid-teen millions", he told Wednesday Business.

ICD had multiple reasons for the making the acquisition, said Dhiman, including changing world market dynamics that has seen a shift towards "nearshore outsourcing" by North American firms.

"We also have the infrastructure which has been created between Flow and LIME. We have well-educated young people looking jobs. Finally it is a source of foreign currency. Those are the conditions," said Dhiman.

"The ability to provide employment is one of the biggest reasons for us. Our chairman Mr (Joseph M.) Matalon is interested in employing young people. We want to grow to 5,000 seats in the next five to seven years," he said.

Dhiman said a centre manager is being recruited for ADV Communications.