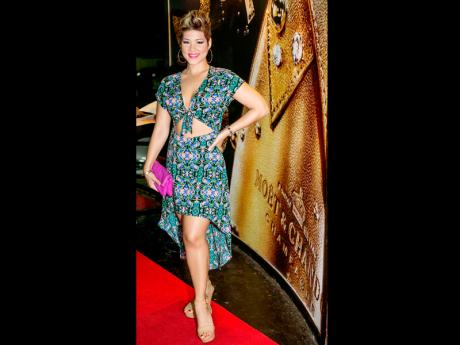 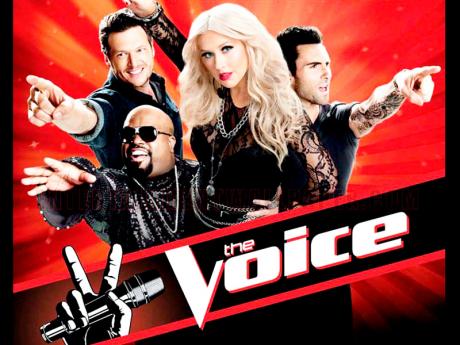 Following a display of dissatisfaction from social-network users over the inconvenience of having to watch a delayed airing of The Voice on Monday night, Television Jamaica (TVJ) has responded. The angst came from TVJ's acquisition of rights to exclusively air The Voice in Jamaica. This meant the airing on NBC, the owner of the show, was blocked by local cable providers.

The blocking of the NBC feed aside, viewers were not able to see the show until 9 p.m., a full two hours later.

Interest in the US programme in Jamaica increased following the audition of local talent, Tessanne Chin.

Chin had an impressive blind audition performance and advanced to a later round on the show's second night.

On Monday, a Facebook page, 'No to The Voice on TVJ' was created, protesting TVJ's airing of the popular entertainment-reality singing competition, now in its fifth season.

The page's description, reads, "Given Jamaica's increased interest, Television Jamaica has decided to hijack the broadcast rights of The Voice and have decided to broadcast the show on a delayed schedule. Show your disgust by liking the page".

One person commented, "This is what you call media terrorism". Another commented, "Dem too damn brite! Dem tek wi fi idiotrolls eyes in disgust". Another said, "I'm disgusted by these greedy belly pigs (TVJ), the love of money make them take the joy and pride we should have for this thing and turn it into disgust!!"

One user asked, "Will we be compensated for not being able to watch The Voice on NBC?" Another wrote, "I'm pissed! Can you remove TVJ from my package so you have to unblock NBC, since you all getting technical."

Responding to the issue of compensation on its page, Flow explained to followers that its hands were tied, since the cable-network provider is obligated to observe an entity's broadcast rights.

All cable operators are bound by the same obligation.

"Hi Tweeps. Heard all your comments, nothing is being ignored. There will be a fix to suit everyone. Announcement to come," she tweeted.

Following this, TVJ's official Facebook page announced that, in making the arrangements for the airing of The Voice, the station retained a variety of options to ensure it could respond best to the needs of its viewers.

Having heard from many viewers, the station announced that, as of yesterday, TVJ's cable entity, RETV, will air the programme live on cable, and TVJ will air it, delayed, at 9 p.m., on Mondays and Tuesdays.

A release from the Broadcasting Commission stated that nothing would have prevented TVJ from acquiring the rights to air the US programme, since it was made available to them by the rights holder.

On Monday, a Facebook page, 'No to 'The Voice' on TVJ', was created, protesting Television Jamaica's airing of the popular entertainment-reality singing competition, now in its fifth season.