Lawmakers give nod to decriminalisation of ganja 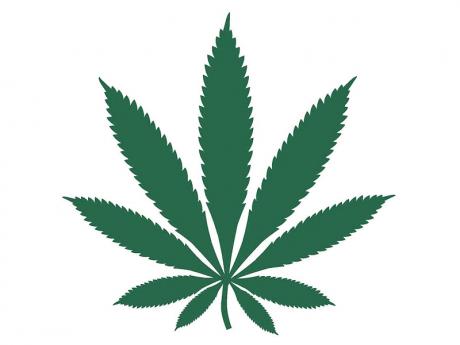 LAWMAKERS YESTERDAY gave the nod to a private member's motion calling for the decriminalisation of ganja following two weeks of rigorous debate which saw members on the government side split on the issue.

Despite sharp divisions among members of parliament (MP) on the controversial issue, at the end of yesterday's debate, the motion was passed without a voice of dissent.

Contributing to the debate, Central St James MP Lloyd B. Smith came down on the side of decriminalising the weed but cautioned about the implemen-tation of any such proposed legislation.

"I don't know if members of this House are aware that there are different types of spliffs. You have sensi, you have low grade, you have high grade, and you have in-between grade," Smith shared with colleagues.

The MP, who is also deputy Speaker, noted that anecdotal evidence suggests that "the seasoned spliff can have deleterious consequences on the mental acuity of an individual".

North East St Elizabeth MP Raymond Pryce, who moved the motion, said that if legislation is passed to decriminalise the use of a small portion of ganja, it would not give rise to a "free-for-all regime".

He suggested that the legislation governing a ban on smoking cigarettes in public spaces could be widened to also include ganja.