The whispers of cynics 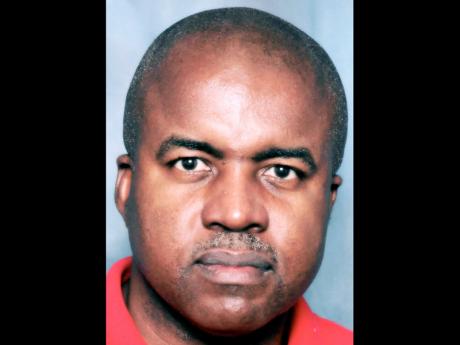 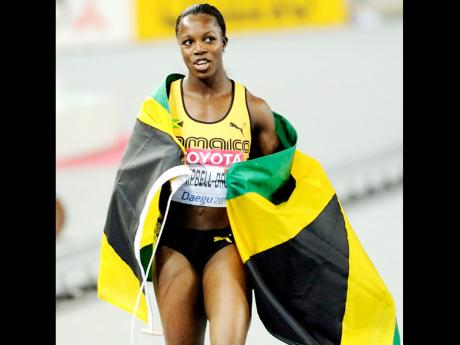 They probably won't admit it now, but when an adverse analytical finding was announced for Veronica Campbell-Brown in June, some people lost their tempers. In that foul mood, they said things they might regret now. Thankfully, the prevailing national mood was one of patience. The recent announcement, that the JAAA has recommended that VCB receive only a public warning, has rewarded that patience.

The public warning is at one end of the drug-punishment spectrum. The lifetime ban is at the other. Until a transcript of the JAAA's hearing becomes available, we have to presume that Veronica's only error was procedural. The panel appears to believe that she made reasonable attempts to declare all substances she was using, even if an 'i' was left undotted or a 't' was uncrossed. Moreover, it appears that the JAAA review panel thinks that the illegal substance found in her test sample occurred in very low concentrations, low enough to be consistent with therapeutic rather than performance-enhancing intentions.

So instead of the two-year maximum ban for first-time offenders, VCB has got a slap on the wrist. The process isn't over yet, but the patience has been rewarded.

In some sports, it's three strikes and you're out. In doping matters, track and field athletes are out on the second strike. Test positive once and you're out for a maximum of two years. Test positive again, and you can leave your spikes at the door on your way out. If upheld, the Kingston ruling means VCB has no strike against her name.

The ruling says she can return to competition immediately. Read that to mean 2014 for VCB, as she has already missed the most important part of the 2013 season. Absent from the Diamond League and the World Championships, she has missed the opportunity to earn even more big-meet medals for Jamaica, and the income that would be due.

Even if the Kingston ruling isn't carried and a ban is issued, it will start retroactively to June when the positive test was announced. If the view is carried that the offence was minor and inadvertent, then I reckon that it will be covered by the time she has spent away. In other words, it's reasonable to expect that she will be able to return to competition in 2014 anyway.

There has been no announcement that, like Asafa Powell with Li Ning, she has lost her sponsorship contract with adidas. Those who know the business know that even if her contract is intact, she has had no chance to secure the incentive bonuses that are part of such contracts. Typically, incentives are tied to winning championships, year-end world rankings, and setting world records, among other negotiable targets.

Right now, that is the least of her worries. In a cynical world, almost everyone who excels in sport is viewed with suspicion, and positive tests provide the cynic with a form of confirmation, even if there is proof of innocence later. Some of the hardcore cynics wouldn't care if the positive test was overturned the day after it first came to light.

VCB will have to keep the faith whatever happens when the Kingston ruling is reviewed. There will be careless whispers. Some will be loud enough for her to hear from those who have waited to catch her on the hip, to paraphrase Shakespeare. Her best bet will be to excel as she always has, no matter what whispers she hears from the cynics.