Businessmen give green light to prostitution 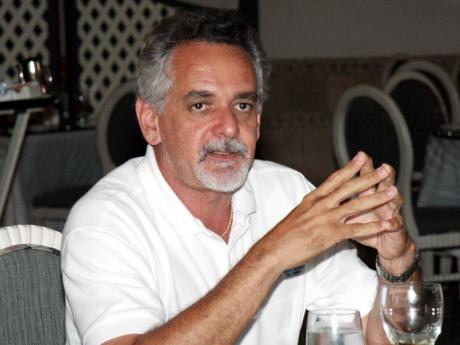 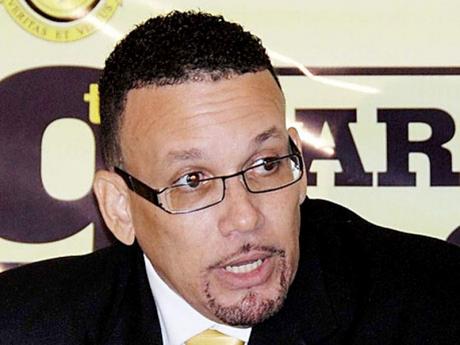 WHILE THE Church remains resolute in its opposition to prostitution, some business leaders in western Jamaica are throwing their support behind calls for the legalisation of the practice.

"If it were legalised, then it would be properly regulated," Richard Bourke, president of the Trelawny Chamber of Commerce, told The Gleaner. "You could have specific areas where it is legal, and in those areas, practitioners are licensed with medical certificates. It is going to happen one way or the other, so we might as well try to regulate it."

While making it quite clear that he does not support prostitution from a moral standpoint, prominent Montego Bay businessman Davon Crump feels that legalisation would streamline the practice in terms of health concerns.

"If it became legal, it would help with some of the health issues we are having. I have heard the calls for it to become legal by the people who are doing it," said Crump.

"It is one of those things in Jamaica that we tend to push under the rug and act as if it is not happening, but it is happening," noted Crump. "I think, from a health perspective, it would help things in regard to streamlining our health services."

Businessmen Nigel Myrie and Cliff Reynolds, both major stakeholders in the tourism sector in Westmoreland, think the idea of legalisation is good from a revenue earning perspective as it would bring additional revenue into the tax coffers.

However, Reynolds noted that prosecuting prostitutes was tantamount to wasting both the time of the police and their limited resources.

"We need to sort out these trivial things so that police can focus on real crime solving," said Reynolds. "Prostitution happens because of the need, and most of that need is derived from the tourism that comes to our shores in Negril. So establish a red-light district like some other countries, and have these persons paying taxes, because these things attract good revenue."

Within recent months, the call for the legalisation of prostitution locally has become louder as local prostitutes are demanding similar treatment to their counterparts in Zurich, Switzerland, who were recently given the greenlight to operate within newly established red-light districts.