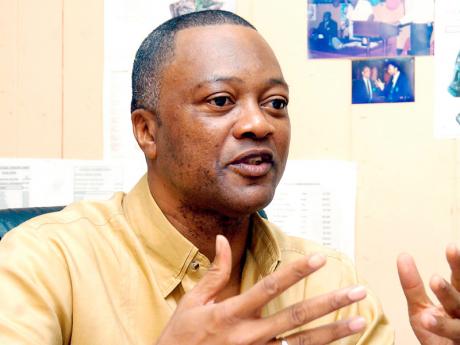 THE GOVERNMENT has signalled to employers that they will not be allowed to unilaterally change the contract of employees when flexible work arrangements are implemented.

"Employers must recognise and accept that the worker will have to be free to negotiate his/her days and hours of work, as changing the hours/day of work will in most instances involve a variation of the employment contract," a ministry paper recently tabled in Parliament has revealed.

The ministry paper also points out that the rights of all workers to worship on the day of their choice must be protected and respected.

Flexible work arrangements are schedules that allow employees to work around their personal responsibilities, as with flexi-time or job sharing.

The employer sets certain limits such as minimum and maximum number of hours of work every day, and the core time during which all employees must be present.

In the ministry paper tabled in Parliament last month, the Government proposes that all seven days of the week be considered as normal working days.

"Overtime should be earned after the worker has completed 40 hours," the paper proposes, while adding that existing laws should be amended to legitimise women working at nights.

"The process should be commenced to amend restrictive clauses in the specific pieces of legislation," the paper states.

Some 24 pieces of legislation are to be amended to facilitate the wholesale implementation of flexible work arrangements, the ministry paper also revealed.

The ministry paper, however, does not indicate when flexible work arrangements will be implemented.

The document lists increased employment and economic growth as some possible gains from such arrangements.

"By implementing flexible work arrangements, Jamaica will make tremendous strides towards becoming a force to be reckoned with in the global market place," the paper said.

The labour ministry has been proposed as the agency with the responsibility of dealing with complaints relating to flexible work arrangements.

In the meantime, Danny Roberts, head of the Hugh Lawson Shearer Trade Union Institute, said flexible work arrangements were long in coming and "we hope that the final days of this are just around the corner".

Roberts told The Sunday Gleaner that aside from monitoring, the State has a responsibility to implement a public-education programme on the matter.

"Part of the challenge that we are going to face, particularly when it comes to non-unionised employees, is that we have to make sure that both employers and employees are sufficiently educated and knowledgeable about the process which has to be undergone in trying to arrive at flexible time arrangements," he said.