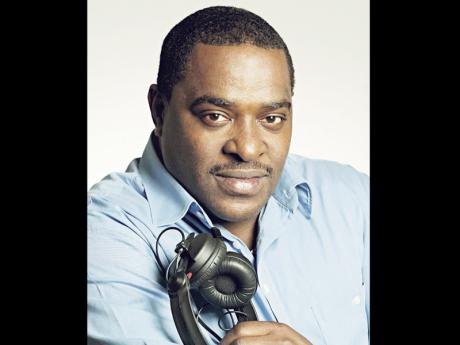 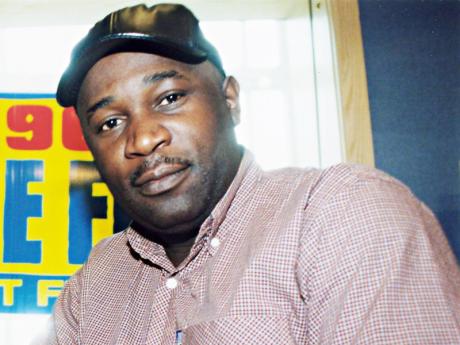 ONE OF the founding fathers of Choice FM has warned that the station's new name has signalled a change of direction that is close to a breach in the terms of its licence.

Patrick Berry's comments come as fans reacted angrily to the announcement that Britain's first 24-hour black radio station has been renamed Capital XTRA with a number of veteran DJs being forced out. It will also be broadcast nationally on a digital platform.

The announcement was made public on October 3 after The Voice exclusively broke the news of the secret shake-up, which has been in the pipeline for months.

Since the relaunch on October 7, listeners have taken to social media to complain about the new station's playlist, which included songs from pop stars like Lady Gaga and Taylor Swift.

Berry, who founded the station in 1990, alongside Neil Kenlock, told The Voice: "I have contacted [regulator] Ofcom to ask for clarification because it would appear to me that this is more than a name change.

"Radio stations will stretch their obligations, but there comes a point when a stretch becomes a [significant] change. My own view is that they have changed. Having listened to the station, the emphasis is national. How can you cater to a national audience and stay true to the licence to play music primarily for African Caribbean audiences?"

Under the terms of the licence, the frequencies 107.1 and 96.9 are described as "a targeted music, news and information service primarily for listeners of African and Afro-Caribbean origin in the Brixton area but with cross-over appeal to other listeners who appreciate urban contemporary black music."

A spokeswoman for Ofcom told The Voice that launching Capital XTRA nationally on a digital platform was not a breach, but she confirmed that the watchdog was currently assessing a number of complaints it had received over Capital XTRA's recent output.

"Given that [Monday] was only the first official day of broadcasting for Capital XTRA, it is too early to reach a definitive view," she added.

"We expect the two former Choice FM licences in London to remain compliant with their existing published formats regardless of the new name."

The spokeswoman said that if Global Radio did put in a formal request to change the type of music the station offered, Ofcom would put the matter to consultation "if the requested change was 'substantial'".

One of the most stark moves was to axe DJs Daddy Ernie, Martin Jay, Natty B, Dave P, and DJ KC, who were responsible for the majority of Choice FM's reggae, soca, and gospel offerings, which has now been dramatically reduced.

DJ 279 was told his contract would not be renewed a few weeks ago after DJ Tim Westwood joined the station. Singer Craig David and Swedish DJ Avicii have also come on-board.

In a statement, Daddy Ernie said: "Choice FM, now Capital XTRA's, decision is one, which I believe does a disservice to its loyal listeners and will have long-lasting ramifications for reggae, dancehall, and other black music in this country."

Natty B, who had been at Choice for 14 years, called the move an "unexpected surprise".

Global Radio founder Ashley Tabor described the move and an additional £1-million investment as a "great moment" for listeners.

He said: "People right across the UK will now get to enjoy a truly national station in Capital XTRA - the only commercial station to play urban dance music nationwide."

Berry and Kenlock - alongside other shareholders - have since come under renewed fire for selling Choice FM in the first place.

Berry said: "The people that said we sold out don't understand that you can't keep a radio station fuelled on love alone. The local advertisers we had were not enough alone to keep it going. That's what forced the sale."

He added: "There is quite clearly an outrage [over the recent developments], and those who are outraged might not know exactly who to approach and how to complain. I felt that as I have that knowledge, I should ask those questions to help give a clearer picture.

"I feel proud of what Choice achieved and would have liked it to have lasted forever. It opened doors for black people in many different areas. Now that it is no more, those doors will start closing again.

"When you don't squeak, you don't get oiled. Because Choice was there squeaking, black people could get jobs in the industry other than in the canteen or as security. I fear those opportunities may now slip and slide away."