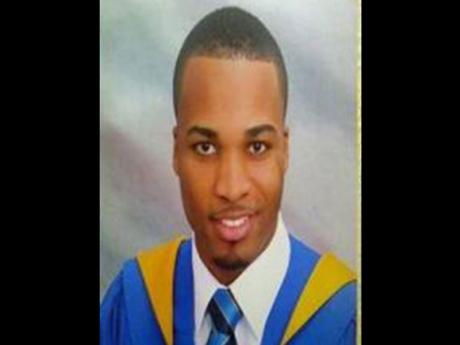 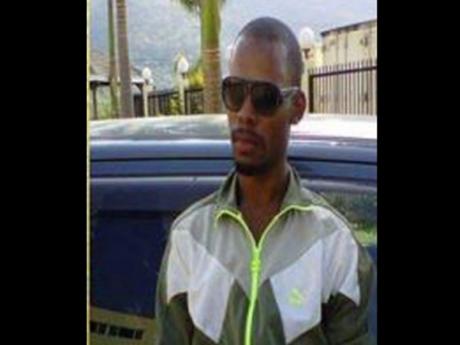 MONICA BROOKS refuses to lose hope. Clinging desperately to the intangible called faith, this unrelenting mother believes her son who, along with another man, was abducted from their Kirkland Heights home in St Andrew last week will return home.

"Mi know God a go bring him back to me … . God nah tek him away from mi because God see how mi suffer with him. Him naw tek him away. Him can never tek Mario away from me," a weeping Brooks told The Gleaner yesterday.

Twenty-five-year-old Mario Daley and 27-year-old businessman Curtis Martin were taken from premises in Kirkland Heights last week Monday and the police have not yet made a breakthrough, even though they have intensified their investigations.

The mother of two sons, Mario being the younger, Brooks yesterday made a tearful plea to the abductors, urging them to release both men.

"I would say to them, they must have a mother, they must have a brother, so just put themselves in my shoes and see how them feel. I just want God fi just soften dem heart and mek dem let them go so mi can just see mi son again, and hug him again and so him can say, 'Mommy, mi love you'," Brooks said, reaching out to her son's captors.

"I am just praying that they don't do anything to them."

Referring to Mario as her "belly pain", Brooks told The Gleaner she has not been sleeping or eating and has shed weight rapidly since the two young men were taken.

Describing herself as a poor woman who has raised two boys without a father, Brooks said Mario, who graduated last year from the University of Technology (UTech), had started working recently and was now in a position to assist her.

She told The Gleaner that her son went to Black River High School, where he passed seven subjects in the Caribbean Secondary Education Certificate. He then attended the School of Excellence in Santa Cruz and passed another two subjects, including math.

Daley graduated from UTech last year, while Martin is said to be the owner of CJM Metals in St Andrew.

The police say the two were last seen about 8:30 last week Monday evening.