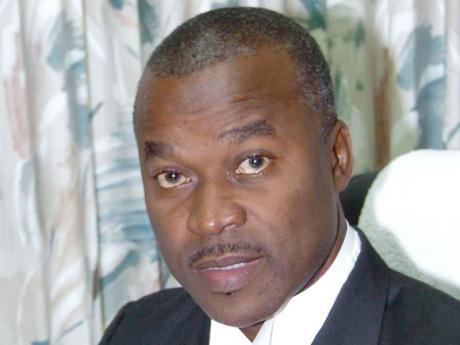 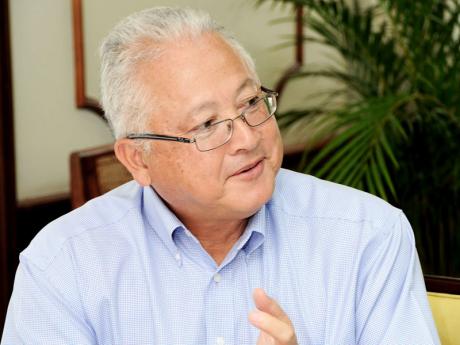 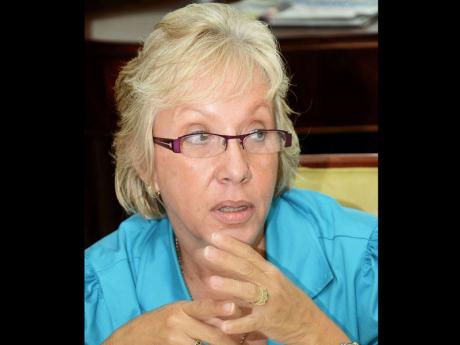 The Parliamentary Opposition, primary human-rights personnel, as well as prominent members of the legal fraternity appear to be dead set against an initiative announced by the Inspectorate of Constabulary to probe allegations of police excesses.

Executive Director of Jamaicans for Justice (JFJ), Dr Carolyn Gomes, characterised the move as a ploy to sabotage the work of the Independent Commission of Investigations (INDECOM).

"This appears to be nothing less than a calculated attempt to influence the review of INDECOM, which is under way in Parliament," Gomes asserted.

Noted attorney-at-law Bert Samuels argued that this "new/additional" arm of the police force to which the public can turn carries with it numerous problems, not the least of which is the worsening of lingering mistrust of the citizenry at large.

He argued that Section 80 of the Constabulary Force Act establishes the inspectorate, and it seems that when one reads Sections 80-84, it was not set up for the public to make complaints to it, though it may fit under Section 81 (1) (d).

"There is in place a body independent of the police force (INDECOM) which Parliament, as a matter of policy, established to deal with complaints … . The BSI (Bureau of Special Investigations), as far as I know, is in operation. Too many cooks will spoil the broth," cautioned Samuels

Delroy Chuck, opposition spokesman on national security and justice, shared similar sentiments. He said the more appropriate approach was for the police to refer the matters of alleged police indiscretions to INDECOM.

"The call by the police ought not be to members of the public who have been affected, but to INDECOM or the public defender, who should determine whether the Police High Command should take action against would-be offenders," said Samuels.

A statement released yesterday by the Constabulary Communication Network (CCN) stated that the decision to probe allegations of police excesses was influenced by recent complaints from citizens regarding the conduct of some of its members while on operational duties.

Asserting that the Inspectorate of Constabulary has since launched investigations into the allegations, the Jamaica Constabulary Force said police personnel were trained to conduct themselves in a professional manner as force policies and procedures dictate.

"As such, any deviation from these established guidelines and standards will not be tolerated and strict disciplinary measures will be taken in cases where breaches are identified."

Citizens were urged to visit or make contact with the Inspectorate of Constabulary. But Gomes argued that the inspectorate has been a monumental failure in the past. She accused the organisation of being woefully tardy and ineffectual in the pursuit of justice in two highly publicised cases, those of Robert 'Kentucky Kid' Hill and Janice Allen.

'Kentucky Kid', an entertainer, was killed by the police on December 9, 2009. Weeks before his death, Hill had made a public appeal for protection from rogue cops who he said were trying to kill him. He believed the police were trying to intimidate him so that he would not implicate them in a motor vehicle crash in Spanish Town, St Catherine.

Janice Allen, who was 13 years old, was killed during a shoot-out between gunmen and the police in 2000, and her mother, Millicent Forbes, waged a 10-year legal battle to get justice but never lived to get it.

"We have already been down that road since the Professional Standards Branch was morphed into the inspectorate, and it's foolhardy," Gomes declared. "They have already proven to be inadequate, inept, and ineffective."

Added Gomes: "It is high time that the Jamaica Constabulary Force accept external oversight of their action and stop resisting it."

Samuels warned that the advisory from CCN to the public creates confusion as it sends the signal that the BSI and INDECOM are now redundant.