It should be Shelly 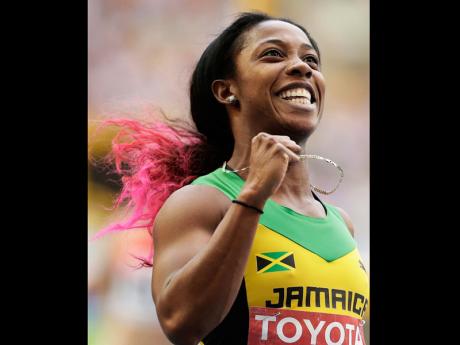 Fraser-Pryce joins her compatriot Usain Bolt as the only nominees from the Caribbean among the finalists. She matched Bolt in winning three gold medals at the World Championships in Moscow last August. Fraser-Pryce, who also topped the Diamond League 100m and 200m, is the favourite for the award.

If Fraser-Pryce wins, she will be the second Jamaican female winner. Legendary track superstar Merlene Ottey won the award in 1990.

Four-time IAAF male winner Bolt, Mo Farah, and Bohdan Bondarenko are the finalists for the Male World Athlete of the Year.

The Council of the International Athletics Foundation will select the male and female winners, with the announcement taking place live on stage during the 2013 World Athletics Gala in Monaco on Saturday, November 16.