Career in animation: Is it for you? 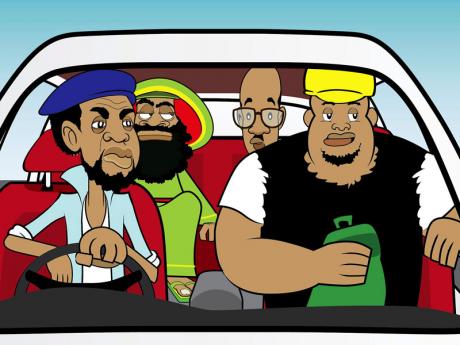 A screenshot of a scene from the Jamaican animated series, Cabbie Chronicles, showing Cabbie (left) transporting a few passengers.File 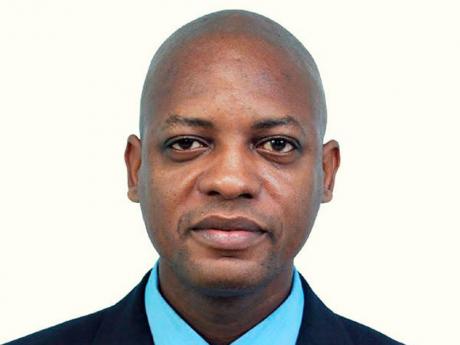 Are you a cartoon fan, into computer graphics, and wondering what to do for a career? If so, the emerging animations industry is an exciting prospect to consider. It is very lucrative, relatively uncompetitive right now, and has unlimited potential for growth in the foreseeable future.

I believe most people are unaware of this rapidly developing industry and the incipient opportunities on offer.

My awareness of the vast potential of this US$200-billion industry has been very recent. It resulted from my involvement, in summer, with the governor general's 'I Believe' Initiative (IBI)/Toon Boom Animations Training Programme.

Being integral to the programme in my capacity as an 'I Believe' ambassador, I learned a lot. The greatest eye-opener was the almost limitless career opportunities in this industry, which is set to grow exponentially. For instance, current demand for animation professional, globally, outstrips the available supply. It's the same for GSW Animations locally. This, according to Joan Vogelsang, who was a presenter at the recent IBI National Youth Conference, held at the Jamaica Conference Centre on October 24, and attended by more than 750 youth delegates.

"There are currently more jobs available in the animation industry than there are trained professionals to take up these jobs. There is great untapped potential for Jamaicans who are ready to grasp opportunities in this emerging industry," Ms Vogelsang said.

She also pointed out that for Jamaicans interested in pursuing a career in animation, they didn't have to leave the country to participate in the industry.

"With the advance in technology, geographical boundaries become irrelevant. This PowerPoint presentation I'm using, for instance, was done by someone I have never met personally."

Closer to home, however, GSW Animations founder and CEO Wayne Sinclair advises aspirants to an animation career to be serious about getting the necessary training. He advises checking with CARIMAC or UTech to ascertain what courses are offered.

In August, for instance, an initial cohort of aspiring animators enrolled for the CARIMAC-UWI/GSW Animations Course, which lasts for six months and uses Toon Boom Harmony.

The debut last year, on local television, of the cartoon animated series Cabbie Chronicles, and earlier this year of Lady Renae's Mek Wi Laugh are surely a sign of things to come. It means that by securing early training, you can position yourself at the leading edge of an emerging industry where the sky, it seems, is the limit.

Glenford Smith is a motivational speaker and success strategist. He is the author of 'From Problems to Power' and co-author of 'Profile of Excellence'. glenfordsmith@yahoo.com