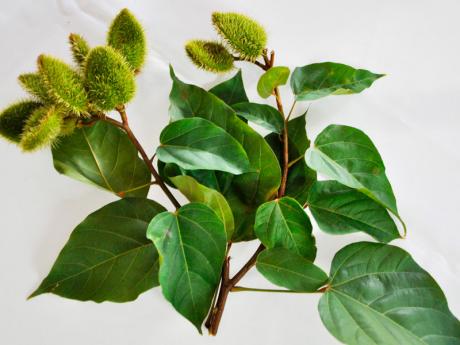 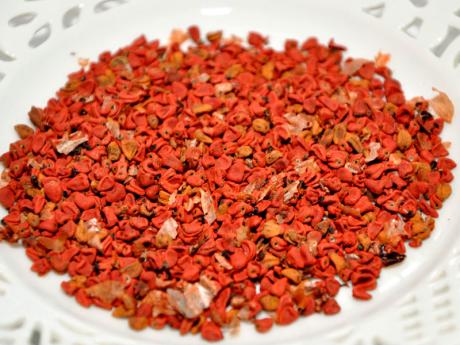 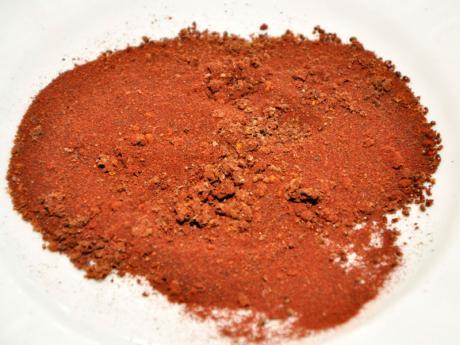 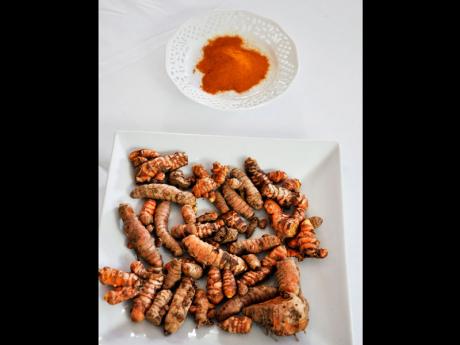 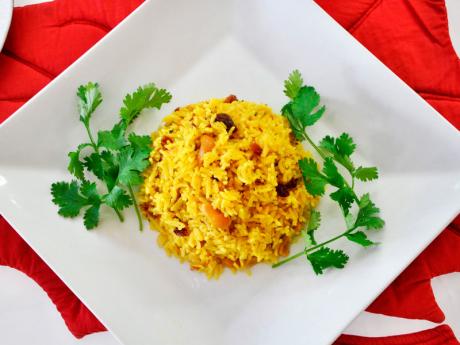 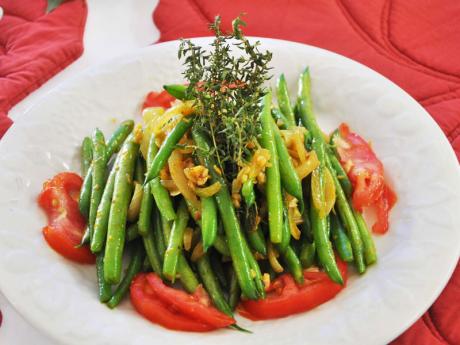 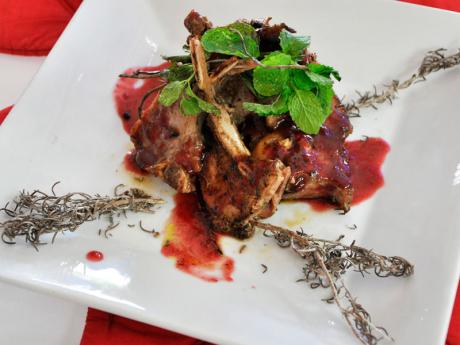 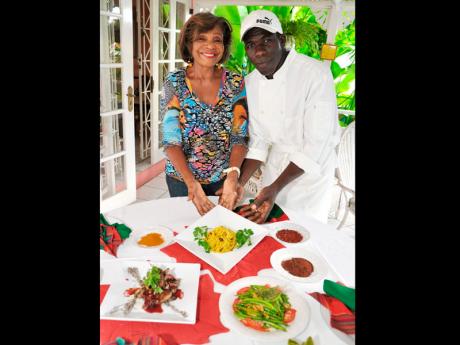 For those of us who grew up in the country or with our grandmothers, annatto was king when it came to flavouring and colouring certain dishes. For generations, annatto was a traditional ingredient for food preparation and cosmetic purposes.

But sadly today, not many Jamaicans include the annatto in their food preparation.

Maybe it is a matter of availability - annatto trees which were once in abundance across the island are almost non-existent today.

But the favoured spice is slowly finding its way in the commercial market. Monica Roberts, managing director of Sunburst Products, who produce annatto commercially, told Food that an increasing number of persons are becoming more health-conscious due to the increased cases of cancer and other life-threatening diseases, and are, therefore, choosing to eat foods without artificial colourings, additives and preservatives.

For Jeanette Hutchinson, veteran caterer and owner of Cuisine Art by Jeanette Hutchinson, annatto is still her spice of choice over saffron. "Annatto was considered in olden days and in some Latin American countries as the poor man's saffron. Saffron is very expensive and annatto is cheaper because we have it right here in Jamaica," she told Food.

"Annatto is definitely less expensive and it can be infused with oil to fry cod fish fritters, chicken and any type of poultry. However, it is not easy to find nowadays. You have to look all around to find them because they are not a focal point of supermarkets," she laments.

Hutchinson told Food that the woman she gets her annatto from in the Papine Market sources it from as far away as Westmoreland.

"But annatto is not the only spice that Jamaicans seem to have left along the way," Hutchinson told us. "You don't find a lot of persons using some of the spices from our Indian and Chinese influence - turmeric, coriander, cumin, masala - which consisted of cumin and coriander and sesame oil, mushroom sauce and mint sprouts."

Hutchinson told Food that as a little girl growing up in a household where her family was always trying a new dish, her grandmother has always used a number of Jamaican spices, especially annatto. "From pimento, annatto, turmeric, and coriander, my grandmother would put them on vegetables to any kind of poultry. My grandmother used to mix her own curry which consisted of cumin, coriander, and turmeric, but there were times when she used them separately, especially the turmeric which was good for joints, excellent as an anti-inflammatory, good for acne, and with added ingredients as a facial," Hutchinson revealed.