SLB to end add-on system of calculating interest on loans 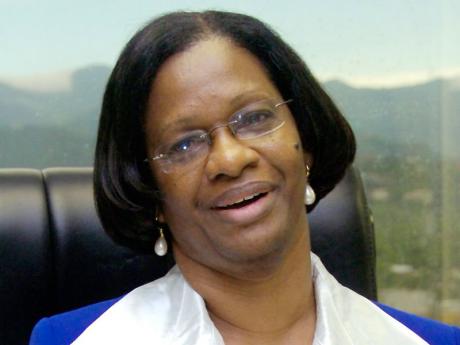 HUNDREDS OF students who access loans for tertiary studies from the Students' Loan Bureau (SLB) should begin to find repayment less burdensome as of April 2014 when the lending agency implements the reducing balance method of calculating interest.

Earlier this year, Education Minister Ronald Thwaites described as "unconscionable" the current add-on system of calculating interest rates on loans offered by the SLB. In July, Thwaites called for it to be scrapped.

On Wednesday, members of the Public Administration and Appropriations Committee of Parliament (PAAC) again raised the issue and queried whether steps were being made to change the current add-on system.

Monica Brown, executive director of the SLB, said her agency would complete the first phase of the reducing balance method by the end of this month, and was working towards implementation by about April next year.

"In terms of affordability, I agree that it will make it easier for persons to repay their loans," Brown told the committee.

She told the PAAC that the reducing balance calculation method should have been implemented before, but there were hiccups with the process.

And the question of how the SLB will fund the $700-million gap in its funding requirement for the current academic year was raised during the committee's deliberations.

The SLB boss told committee members that the bureau was expected to get additional funding from the increased education tax.

She also said that the bureau was working to pull in additional sums from delinquent borrowers. "Those should serve to reduce the gap," she told members of a special select committee of Parliament.

Brown conceded that there was no clear path to reduce the significant shortfall in financing for the period under consideration.

The bureau argued that, despite a high delinquency rate of 30 per cent among borrowers, the SLB has been able to increase collections for the past three years, moving from a high of $80.3 million monthly for the 2012/13 fiscal year to $106 million for the period April to September this year.