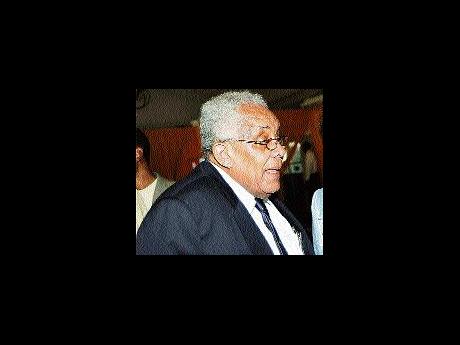 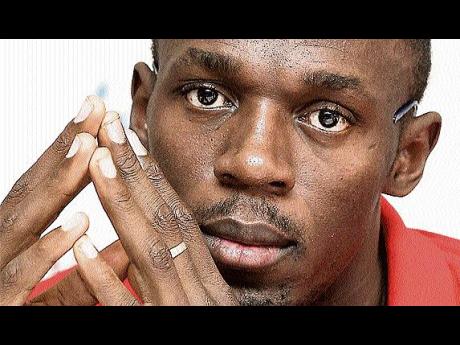 Shelly-Ann Fraser-Pryce ... in line for her first IAAF Athlete of the Year Award. file 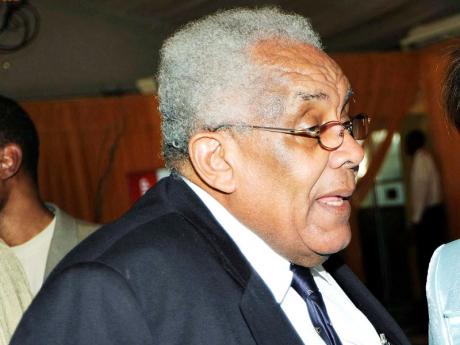 At least one high-ranking International Association of Athletics Federations (IAAF) official has labelled the World Anti-Doping Agency's (WADA) criticism of Jamaica's anti-doping efforts as 'excessive', warning that the 'narrow-mission' approach from the international doping watchdogs could undermine the IAAF's work towards securing the integrity of the sport.

IAAF deputy general secretary, Nick Davies, told The Gleaner yesterday during the build up to the IAAF Awards Ceremony and Gala celebrations here, that while track and field's world governing body fully supports WADA's push to strengthen the domestic anti-doping arm - the Jamaica Anti-doping Commission (JADCO) - it should be careful not to give the impression that the island's athletes aren't being tested; an approach that he believes will unfairly damage the country's reputation and that of the sport in general.

"It (WADA criticism) is excessive, and to be a bit cynical, I would link it with the need to create a lot of media attention in the lead up to the World Anti-doping Conference which is taking place in Johannesburg," said Davies. "We should be careful about making a WADA problem with a national anti-doping agency a reason to question the integrity of Jamaican athletes as a whole."

"The IAAF wants to make the distinction between WADA's concern about the challenges it faces to meet its own responsibility and the desire to set up National Anti-Doping Agencies - such as JADCO. Unfortunately for the IAAF, the publicity that WADA is creating as a result of this narrow mission is beginning to undermine all the good work done by the IAAF and the sport of athletics in anti-doping and blur the message that, in fact, the IAAF is successfully responsible for testing Jamaican athletes extensively both in competition and out of competition," added Davies.

"We are doing everything possible in terms of our testing programme to ensure that the top Jamaican athletes are tested regularly - Usain Bolt, for example, is the world's most tested athlete so far in 2013! But we are also trying to support WADA's efforts to set up JADCO, as we strongly approve of efforts by countries to set up their own national anti-doping agencies. But having said that, the IAAF is also there to support and cover in terms of anti-doping," said Davies.

Davies also distanced the organisation from the questions surrounding the legitimacy of the qualifications of JADCO chairman, Dr Herb Elliott, who has served on the IAAF's Medical and Anti-Doping Commis-sion, noting that they have never had reason to doubt his credentials.

Elliott, who was appointed to the JADCO post in February 2012, has denied the allegations.

"I believe that this is something that needs to be clarified between Dr Elliott and his detractors. It is not appropriate for us to comment as both sides are making different claims," Davis offered. "We had no reason to (question his credentials) as he had been specifically recommended by the Jamaican federation and had been an active and contributing member of the commission during his mandate."

"For committees, there are elections at Congress, where candidates display their CVs publicly. But in the case of commissions there is not a formal procedure, simply the acceptance by IAAF Council of recommendations received from its member federations in the different IAAF Areas," Davies added.

Jamaica has been lashed with heavy criticism from the international body, especially after a damning report from former JADCO boss Renée Anne Shirley, which pointed to gaping inadequacies at the five-year-old organisation.