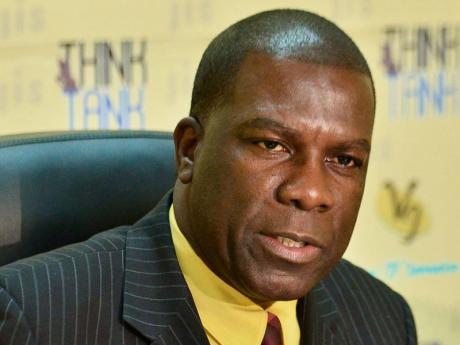 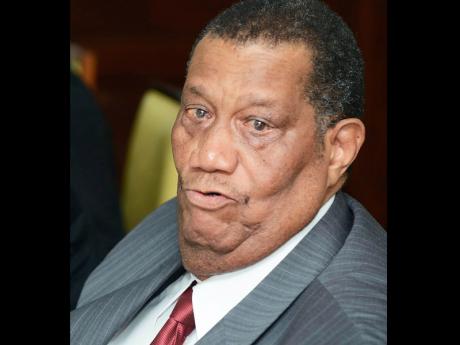 The nutritional and socio-economic benefits of eating locally produced foods will be among the issues highlighted today in a range of activities at the Eat Jamaican Day celebrations on the East Lawns of Kings House in St Andrew.

The Jamaica Agricultural Society (JAS), in collaboration with the Ministry of Agriculture and Fisheries and other stakeholders, will use the occasion to remind the nation of the integral role of agriculture to national development in general and rural life in particular.

The overall aim is to whet the appetite of Jamaicans to the positives of buying and consuming local foods, especially in light of the fact that the country's food import bill has grown from US$400 million in 2003 to just under US$1 billion last year.

Today's event coincides with Government's designation of November as Eat Jamaica Month, and is in keeping with the decade-long national 'Eat What We Grow, Grow What We Eat' campaign. It is being held under the patronage of Governor General Sir Patrick Allen and Lady Allen, who will tour the grounds and visit a number of exhibitions and booths.

Stalwarts who have served in various sectors of the agricultural industry will be honoured and winners of the Eat Jamaican Essay announced, with cook competitions among the items on today's agenda.

Agriculture Minister Roger Clarke has challenged farmers to engage in good agricultural practices in order to increase productivity and production to meet the needs of local and international markets.

The use of bananas, eggs and fruit juices in the national school feeding programme has started on a pilot basis in the Corporate Area, with plans for it to be expanded islandwide.

Minister Clarke has also stated the Government's intention to use more local foods institutions such as prisons, infirmaries and hospitals.

Meanwhile, Senator Norman Grant, president of JAS, wants farmers to move beyond primary production and access the greater economic benefits to be had from investing in agro-processing further along the value added chain.

The time has come, he said, for Jamaica to cauterise waste of seasonal fruits, most of which goes to waste when crops are in abundance. His solution is "eat what we can and can what we can't".