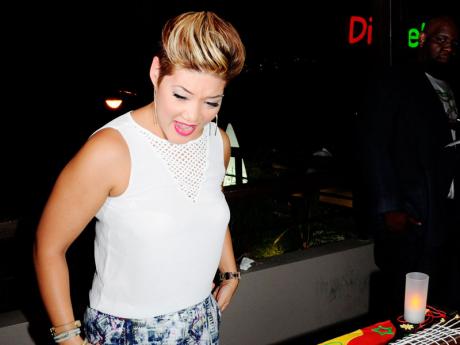 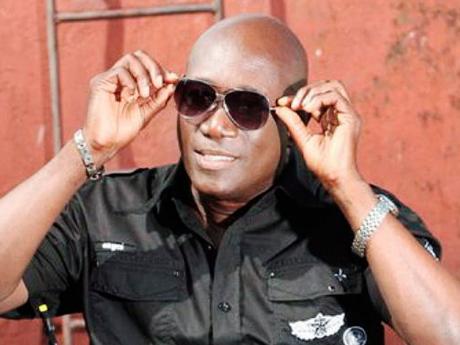 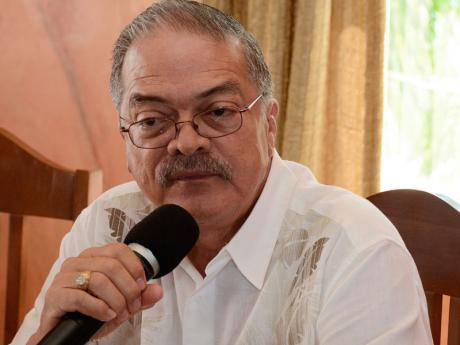 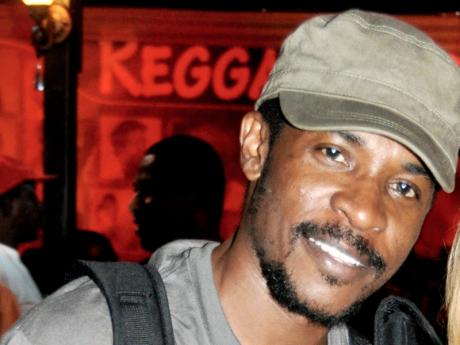 As Tessanne Chin's popularity soars in the United States competition, 'The Voice', it seems her performance prices and bookings are increasing at a similar rate.

According to Headline Entertainment's Jerome Hamilton, "Her popularity has increased in Jamaica and she is certainly more relevant as a Jamaican artiste. The world is being introduced to her. Her appeal has grown and we have seen it in the number of persons requesting her."

Hamilton, whose company also acts as one of Chin's booking agents, said demand for the powerful singer has increased significantly. "I can safely say her fees have gone up already," he told The Gleaner.

In addition, he said, Chin, who is now in the top eight of The Voice, "might get the chance to be a bona fide international artiste".

Added to that, Hamilton said, she is likely to get crossover success as well as secure a contract with a major record label.

In September, Chin wowed audiences when she sang Pink's Try during blind auditions for The Voice. She followed with other strong performances in the battle and knockout rounds, as well as the live shows. Last week, Chin secured a spot in the top eight of the competition and was scheduled to perform last night.

Despite her rising popularity and the increase in demand for her performances, promoter GT Taylor, who hosts the annual Boom GT Taylor Christmas Extravaganza on December 25, believes Chin will use her discretion with local events.

"I don't think she gonna jack up her fees. She's a true Jamaican and she knows what is happening in Jamaica. Yes, she can if she wants to because she is an international artiste," Taylor said. "Of course, the international fee is going to go up, but for Jamaica, I think she is going to assess the situation."

For Summerfest Production's Robert Russell, Chin's prices will be dependent "on how successful she is on The Voice. But she has gotten a lot more exposure".

He continued: "I am sure she will be able to demand higher fees, and I am sure we would get a good deal from her. But her value as an entertainer has certainly gone up."