GT's Christmas Extravaganza has something for everyone 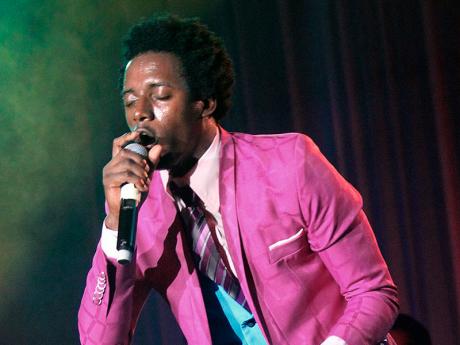 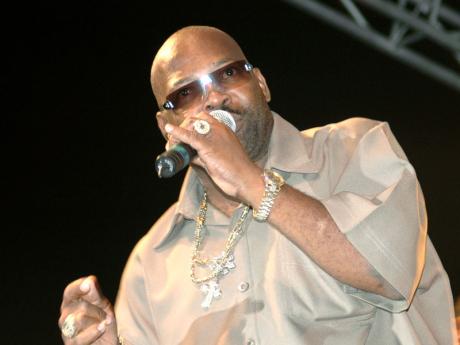 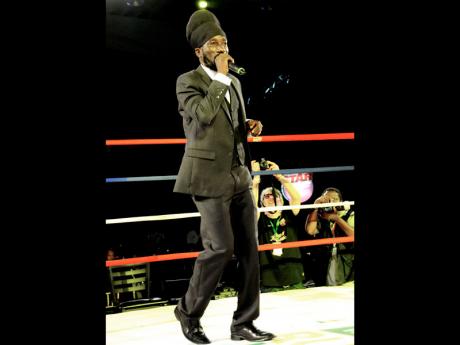 "A lot of the people who attend the show look forward to seeing the veteran acts each year. Some of the younger patrons have never seen these artistes until they come to the show. I always look forward to booking the veteran acts for the show because they are the ones who have helped create the foundation of our popular music culture. Without the work that they did, we probably wouldn't have our own popular music forms today," said GT.

"This year we will be featuring three veteran acts who are top-class acts. Admiral Tibet is without a doubt one of the best reggae singers; he emerged on the scene in the mid to late 1980s and is still a force to reckon with. In the '80s, Josey Wales was one of the top dancehall acts. He has a plethora of hits under his belt and is still a great performer. Terror Fabulous and Louie Culture were among the top hitmakers in the '90s. All three acts are very good stage performers and the people in St Elizabeth haven't seen them for a while, so I know they will be more than happy to watch them inside Independence Park come Christmas night."

"The whole GT promotions team is working overtime to ensure that everything is in place for another successful staging of the show. So far, things are coming together nicely. We are currently preparing the grounds, the stage and car-parking facilities, etc. On the night of the show, everything will be 100 per cent ready," he said.

Boom Christmas Reggae Extravaganza is being staged under a new theme, 'The Ultimate Christmas Show'.

This year, Boom Christmas Reggae Extravaganza will celebrate its 14th anniversary, and will feature some of the best reggae and dancehall artistes, among them Bounty Killer, Ninja Man, Sizzla, Beenie Man, Cham, Capleton, I-Octane, Khago, Assassin, Ginjah, and Romaine Virgo.