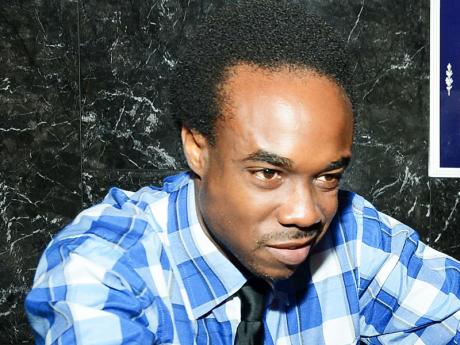 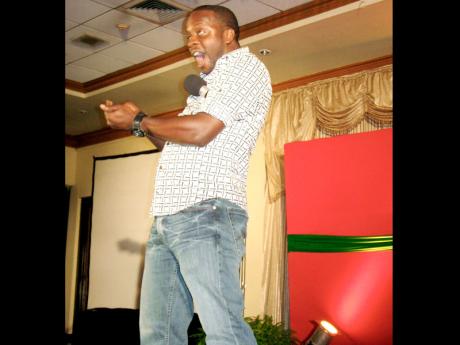 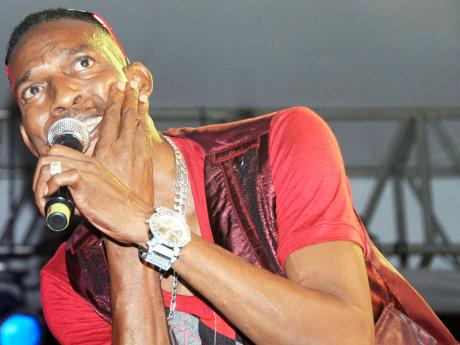 For its first anniversary show, scheduled for Saturday, December 14, the bi-monthly event, Comedytainment, will be held at a new venue, the Courtyard by Spartan Health Club, off Lady Musgrave Road, St Andrew. There will also be a new title sponsor on board - soft drink brand Bigga.

Commenting on the arrangement, Nicole Brown of Imagine Dat Entertain-ment Agents (IDEAs), organisers of the Comedytainment, noted, "This partnership is worth the wait. We were always looking for the right fit for the brand, and we are very happy that Bigga has signed on, especially for our first anniversary. It also speaks well for corporate Jamaica in recognising the growth and development of the sector and being willing to put the funds into it."

The anniversary show will include performances from comedians Christopher 'Johnny' Daley, Donald 'Iceman' Anderson and dancehall deejays Mad Anju and Professor Nuts. Rounding out the night's entertainment line-up will be Turner the Magician and the Silver Bird Steel Band, with Dufton Shepherd in the hot seat as event host.

"We're super-excited to have lasted through the year, and it would not have happened were it not for the support of many persons, including all the talent, sponsors and hardworking team at Imagine Dat," said Brown.

The Comedytainment series which began in December 2012, was conceptualised to showcase stand-up comedy as a bona fide addition to the entertainment landscape in Jamaica. So far, the event has featured top acts such as Dr Michael Abrahams, Owen 'Blakka' Ellis, Christopher 'Johnny' Daley, Elva, Bongo Herman, Professor Nuts and Rohan Gunter among others. Comedytainment also encourages up-and-coming comedians and audience members to participate in the open-mic sessions as a means of exposing their talent.