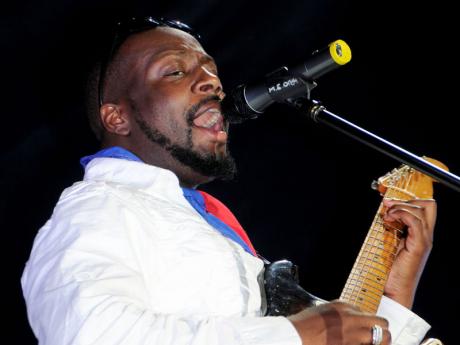 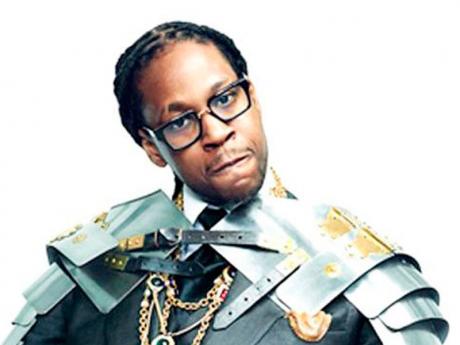 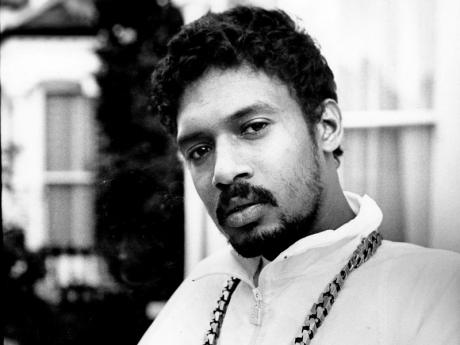 The countdown begins for the biggest dancehall clash of all time, Bring The Sting. With just two weeks to go for the event, the line-up, which includes the American Rapper 2Chainz and reggae legend Supercat (who brought out Kriss Kross in 1992, the last time the star performed in Jamaica), has been bolstered by the addition of three-time Grammy Award winner Wyclef Jean.

From commercial music success and worldwide tours with his former group, the Fugees, Wyclef has made his mark in music history. After achieving great notoriety as a musician with the Fugees, Wyclef went on to forge his own path as a solo artiste.

Wyclef is also known for his ability as a selector. He has dub plates from Michael Jackson, Whitney Houston, Kenny Rogers and more. He has also collaborated with artistes like Bounty Killer. Wyclef still continues to captivate audiences with strong stage performances.

His addition to Sting is therefore expected to help make the 30th anniversary an epic.

Outside of Wyclef, 2 Chainz, and Supercat, Sting will feature Romain Virgo and Lady Saw among a plethora of talented Jamaicans.

Sting 30 will be broadcast live on pay-per-view and streamed via the Internet.

The three are promoting Sting's 30th anniversary via a vast Internet and social media campaign, along with over 200 commercials running across 2,000 television stations for a total of 400,000 TV commercials.

To better engage this year's audience, Sting will provide fans online with a voting mechanism to pick their favourite performers.

Online fans can also comment on the performances as they happen.

The suggested retail price of the four-hour broadcast will be US$29.95. The price for the eight-hour streaming Internet broadcast is US$39.95 (early bird pricing US$34.95).

Bring the Sting's official website is www.bringthesting.com. Stay in touch with Sting through social media at the following links: