Jamaicans spending for Christmas at a slower pace 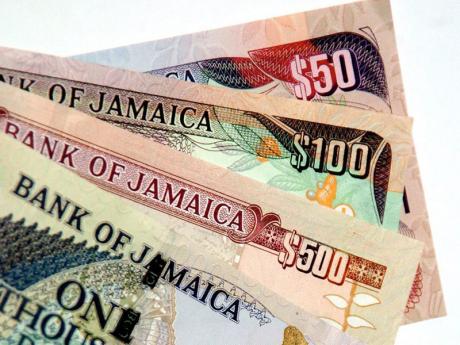 While the Bank of Jamaica (BOJ) expects J$71 billion to be in circulation by Christmas Eve, it says it is yet to see the strong demand for cash which is customary for the holiday season.

In its latest currency update, the central bank noted that while there is normally a stronger demand for cash during the month of December, which is associated with increased spending during the holiday period, to date, the request from financial institutions for currency to satisfy this demand has been slower than usual.

For December 2013, the bank projects that the currency stock will increase by approximately $11.1 billion, or 19 per cent, compared to the end of November.

This projection, however, represents a slower pace of increase, compared to the 19.2 per cent which obtained in 2012 and the five-year average growth rate of 19.7 per cent.

Overall, the BOJ said it expected demand for currency to be strongest during the third and fourth weeks of December and to peak at approximately $71.8 billion on Christmas Eve.

Moreover, the bank is stating that real spending - taking into consideration price increases seen this year - is really down.

"Relative to end-December 2012, the forecast represents nominal growth of 7.3 per cent and translates to a projected currency stock of $69.4 billion at end-December 2013. When the change in the general level of consumer prices is taken into account, the projected demand for currency in real terms is 2.5 per cent less than the previous year," the BOJ noted.