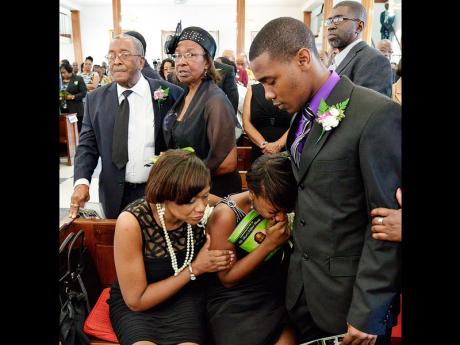 Education Minister Ronald Thwaites has indicated that steps will be taken in the new year to hold school boards and principals more accountable for what happens in their institutions.

Thwaites told The Gleaner yesterday that his ministry was moving to act on the recommendations proposed by the National Education Inspectorate (NEI) in its recent report.

The NEI recommended: "Since the data shows that many principals do not place sufficient emphasis on their roles as instructional leaders and their responsibility for students' learning, it should be mandated that they be held accountable, through their boards."

The minister said that based on the findings of the report, going forward, greater emphasis, including legislation, would be placed on holding school administrators responsible for the successes or failures of public schools.

"Having administrations, principals and other members of staff held accountable by their boards and by the ministry's regional represent-atives, and making this more than [an] administrative but rather a legislative requirement, are things that must be done," Thwaites said.