To extend between its markets, Digicel to acquire 2,100km of fibre network 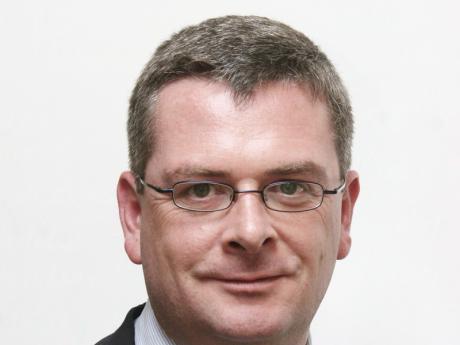 Telecommunications provider Digicel is to purchase a submarine fibre network of 2,100 kilometres to extend between its markets of the French island of Guadeloupe and Trinidad.

Digicel has reached an agreement with the Guadeloupe-based Loret Group and with Caribbean Fibre Holdings to acquire the submarine network across the Caribbean region, the company announced in a release last week.

The mobile company has also entered into a transaction with Global Caribbean Fibre and Global Caribbean Network to provide submarine fibre capacity from Guadeloupe to Puerto Rico with onwards connectivity to the mainland United States.

"This additional capacity is central to our continued drive to offer innovative services and products to our customers in a data hungry world," he added.

The company has not disclosed the financial terms of the contract. The transaction is subject to regulatory approval.

By Sunday Business estimates, the cost of the cable could be well in excess of US$100 million (J$10.6 billion) if the cost of building a much shorter submarine cable is used as a basis of the calculation. The Gleaner reported in April 2012 that Digicel was building a submarine cable to link Haiti to Jamaica and North America. "The investment in the 200-kilometre cable will be US$16 million," the report said.

In total, Digicel has secured access to a robust network comprised of 15 submarine segments with a reach of some 3,100 kilometres across the Caribbean region. The company also has extensive onwards capacity on other submarine networks, connecting locations such as Miami, Paris and New York.

With these new capabilities, "Digicel is underpinning its commitments to delivering best network, best service and best value and will once again be at the forefront of driving competition and consumer choice in the region," said the release.

Digicel Group has operations in 31 markets in the Caribbean, Central America, and Asia Pacific. After 12 years of operation, total investment to date stands at more than US$4.9 billion (J$520 billion) worldwide.