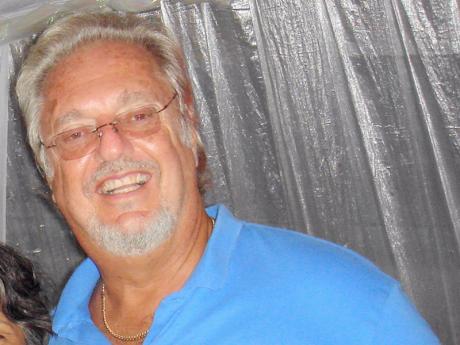 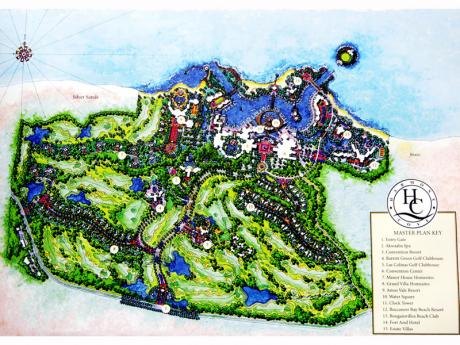 The Couples Resort group which owns prime beachfront property at Harmony Hall, Trelawny, has placed on the market 40 acres of land adjacent the planned Harmony Cove project, which is among contenders for integrated resort development designation and casino licensing.

The 40-acre lot is close to 2,200 acres on which it is expected that an integrated development of hotels, villas, casinos, attractions, sporting and entertainment facilities, service centres and shopping centres will be developed.

Lee Issa, chairman of Couples Resorts, who was responsible for placing the property on the market, explained last week that he has decided to sell the land although he has a plan for a 400-room hotel.

"I do not want to borrow any more money at this time," he told Wednesday Business. Furthermore, he noted that the cost of utilities, including electricity, water and sewerage for hotels, was extremely high. "If I were a younger man I would do it," he added.

Couples Resorts, headquartered in Montego Bay, St James, owns and operates four properties in Jamaica - Couples Tower Isle, Couples Sans Souci, Couples Swept Away, and Couples Negril. Pioneered by Abe Issa, who is often described as the "the father of Jamaican tourism", the group has operated all-inclusives for 35 years.

Andrew Issa, realtor and owner of the Coldwell Banker real estate franchise in Jamaica, agent for the Harmony Hall property, said on Monday that the asking price is US$9.8 million."It's a beautiful property with a gorgeous beach," he said.

"The property is right in-between Harmony Cove and Silver Sands. It is going to be enhanced by the development. The whole place right now is thousands of acres of bush. Anything which is well done in the area will enhance value. It is an absolute no-brainer," said a connected party to the Harmony Cove project, who did not want to be identified.