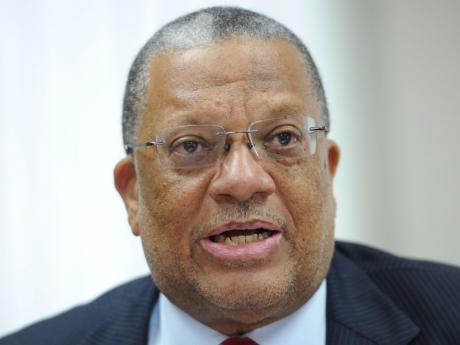 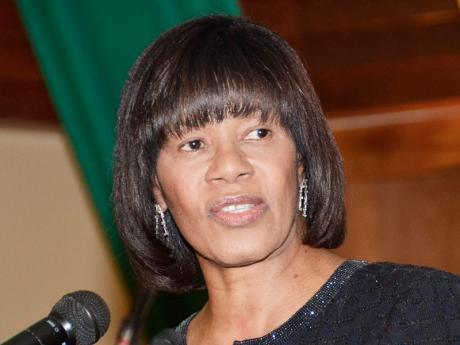 Seven government ministers together racked up more than $25 million in overseas travel expenses in the first six months of last year.

This does not include the millions of dollars spent on overseas visits by Prime Minister Portia Simpson Miller and her delegations.

Using the Access for Information Act, The Gleaner sought information on overseas travel by government ministers for the first half of 2013, but only the Office of the Prime Minister and seven of the 16 ministries have so far responded with a breakdown of air fares, accommodation, and per diem for ministers and their entourages.

The ministries, excluding the Office of the Prime Minister, reported 43 overseas visits in the first six months of 2013.

The ministries that have responded so far are Finance and Planning, headed by Dr Peter Phillips; Science, Technology, Energy and Mining - led by Phillip Paulwell; Dr Omar Davies' Ministry of Transport and Works; the Ministry of Agriculture - Roger Clarke; the Anthony Hylton-led Ministry of Industry, Investment and Commerce; Dr Fenton Ferguson's Ministry of Health; and Ronald Thwaites' Ministry of Education.

Phillips spent the first part of the year completing the International Monetary Fund (IMF) negotiations, and his team went on seven trips, which cost the country $8 million.

Last February, the finance minister visited Washington, DC, in the United States, for a meeting with IMF officials. That trip cost just under $1 million.

In that same month, he went to Canada to participate in a 'Friends of Jamaica' initiative there. That cost the Government just over $1 million.

The finance minister then travelled to Panama and Barbados in March before heading to Washington in April for the IMF Spring Meetings.

In May, Phillips went to Europe, passing through London, Amsterdam, and Zurich before returning to Jamaica on June 8.

He then went to the United Kingdom, appearing as guest speaker for the Jamaica National Building Society's Outlook for the Future Forum. The private-sector firm covered some of the expenses for that trip.

Phillips's technical adviser, Helen McIntosh, accompanied him on all his trips, with four other persons usually completing his delegation.