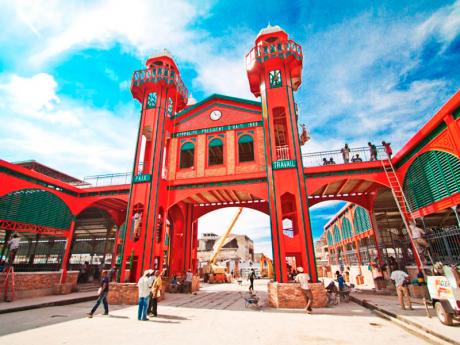 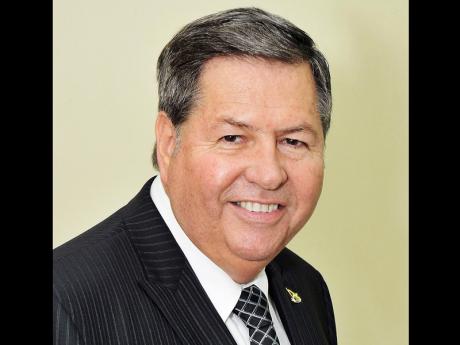 If Jamaica looks to Haiti, it, too, could produce high-tech tablet computers for the local and export markets, according to Brian Pengelley, president of the Jamaica Manufacturers' Association (JMA).

He was responding to a report by the Associated Press last weekend that two rival companies in Haiti had started to produce tablets for the local and export market in that country.

Jamaica's nearest neighbour to the east is still recovering from its devastating earthquake of 2010, but it is now seeing its small manufacturing sector move up the value chain from simple products such as T-shirts to one of the world's most technologically advanced consumer products.

Jamaica can "very easily" follow Haiti's lead, Pengelley said. "We certainly have the skills and the capabilities here."

The two Haitian companies are Surtab and Handxcom, which both started production in the latter part of last year.

The company's first sale was to Kenya, but one of its most important customers is Digicel, which is the largest mobile operator in Haiti and other areas of the Caribbean.

The company has sold 2,000 of its Haitian-made 3G tablets to Digicel Haiti on a pilot project basis, according to Antonia Graham, head of public relations for the Digicel group.

"These tablets are retailing for 7,000 Haitian gourdes (US$159 or J$16,900) in 53 Digicel locations across Haiti," Graham told the Financial Gleaner. "Sales are progressing well."

The tablet is mainly sold to Haiti's small middle class, as well as to the government's education and planning ministries. But the product has even made it to Jamaica, though not yet to Digicel's stores.

"The Digicel Foundation in Jamaica has purchased 220 units of the Wi-Fi version for its education-outreach initiatives," Graham said.

Pengelley said that Jamaica could learn a lot from Haiti, which he said was getting a lot of help from multilaterals to help with the funding.

"There are lessons in there for Jamaica to learn, in terms of how do you go about encouraging start-ups and getting foreign investment," Pengelley said.

A market for J'can tablets

Just as Surtab has found a market for its tablets, Pengelley believes there would be a market for Jamaican tablets both locally and abroad. "At the right price, there is certainly a market in Jamaica," he said, with potential for export especially to the Caribbean Community region. "Those are the sort of things we should be encouraging," he said.

Surtab started production in August 2013, according to Boute's LinkedIn profile, and "we shipped our first order to Eldoret, Kenya, that same month." He said the company currently employs over 40 people.

The salaries earned by Surtab employees, though higher than the Haitian average, are comparable to Jamaica's minimum wage.

"Our current state-of-the-art 3,500-square-foot facility, located in Port-au-Prince, Haiti, can produce up to 10,000 tablets per month (over 80 jobs). We have space to expand to 30,000 square feet of production ... creating over 800 jobs at our current location," Boute says on his LinkedIn page.