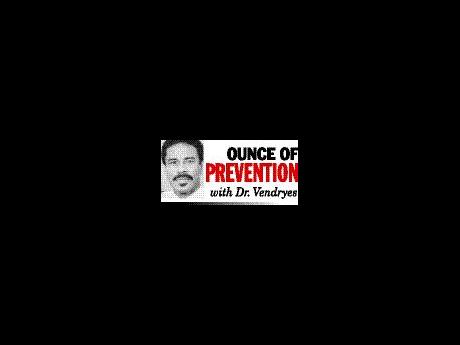 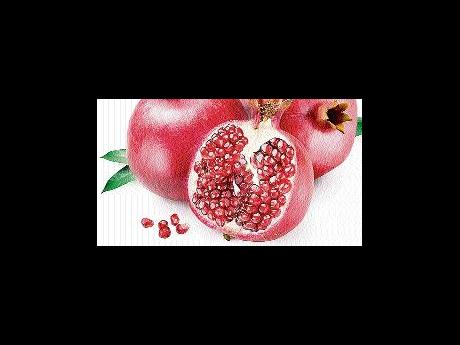 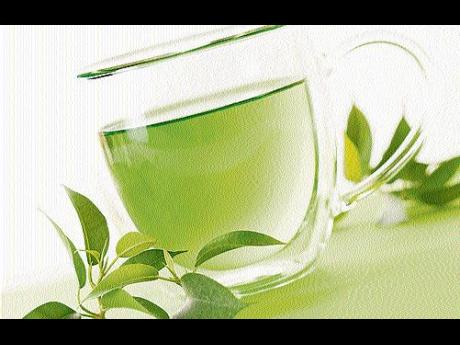 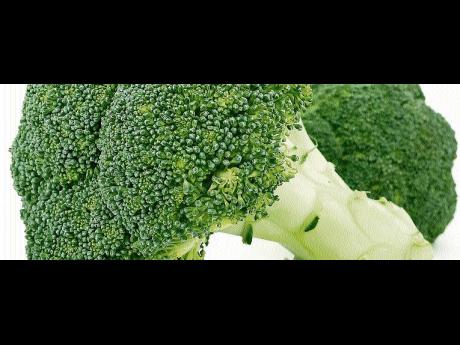 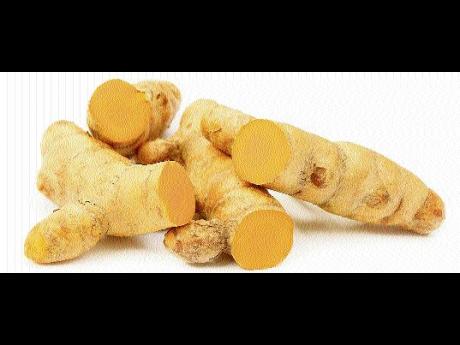 In Jamaica, as in many other parts of the world, prostate cancer is the commonest cancer in men. It becomes a life-threatening illness when it spreads from the prostate gland and invades other tissues.

Whenever a natural substance was suggested for the treatment of a major illness like cancer, conventional medicine tended not to give it serious attention. That trend is now shifting. The American Society of Clinical Oncology (ASCO) has an annual conference where new cancer treatments are often introduced to doctors. In 2013, the ASCO programme included a report on a natural food pill that appears to offer significant benefit for prostate cancer.

A group of United Kingdom-based researchers identified four plant foods known to have anti-cancer properties. They created a specific concentrated blend of these four cancer-fighting foods in a capsule to be taken by mouth twice daily. Then they tested its effect in the most stringent way known to science - a double blind, placebo controlled, randomised trial.

Changes in Prostate Specific Antigen (PSA) are the most widely used indicators of the progression of prostate cancer. Recent research suggests that a rising PSA may not only suggest prostate cancer, but PSA may itself encourage prostate cancer cells to grow faster.

All the four components of the pill - green tea, pomegranate, turmeric, and broccoli - have independently demonstrated protective benefits on the prostate gland. Let us examine each ingredient in this new prostate cancer-fighting food pill to see how they complement each other to lower the risk of prostate cancer progression.

Each of these four foods works in different, but complementary, ways to modify how prostate cancer cells develop and grow. Using all four combined into one capsule offers a simple and safe tool in the prevention and treatment of prostate cancer.

In addition, there is a long list of other natural substances for which there is scientific evidence of their usefulness in dealing with prostate cancer.

So, ageing men can lower their risk of prostate cancer while protecting themselves from many other degenerative diseases as well.

I wish all our readers a happy, healthy, and prosperous New Year.

Green tea is already well known as a prostate-cancer preventer in Japan because studies done there have documented prostate cancer risk reduction of up to 86 per cent in Japanese men who drink the most green tea.

The active constituents in pomegranate induce the death of malignant prostate cells through a process called apoptosis. This remarkable result is partly because naturally occurring polyphenols in pomegranate, like those in green tea, are concentrated in prostatic tissue.

Pomegranate polyphenols also have an effect on certain genes to inhibit the production of special proteins that cancer cells need for their rapid growth.

Pomegranate compounds suppress the creation of cancer-causing substances in the digestive system while reducing inflammation, a condition known to promote cancer. They also block the growth of new blood vessels inside prostate tumours and inhibit the ability of prostate cancer cells to spread.

Broccoli's role in the prostate cancer food pill is to enhance detoxifying enzymes in the intestines and liver and thus neutralise many dangerous carcinogenic chemicals in our diet. In addition, the sulfur-rich substances in broccoli, particularly sulforaphane and indole-3-carbinol, have been identified as potent anti-cancer genetic regulators.

Turmeric's contribution to the prostate cancer fight comes from its wonderful anti-inflammatory properties found in its main component, curcumin. By reducing inflammation, curcumin lowers the risk of the disease spreading outside the prostate, the common cause of death in prostate cancer patients.

In addition to curcumin, the whole turmeric root contains other substances that not only enhance the absorption of curcumin, but have their own anti-cancer actions. Turmeric's other components inhibit cancer cell growth and promote cancer cells' death by apoptosis.