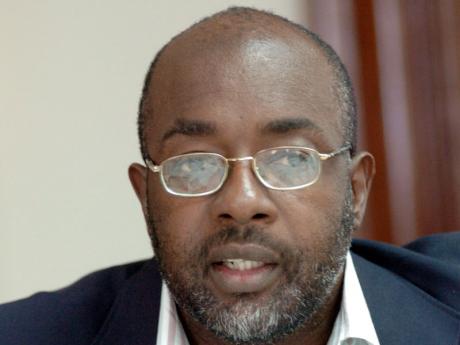 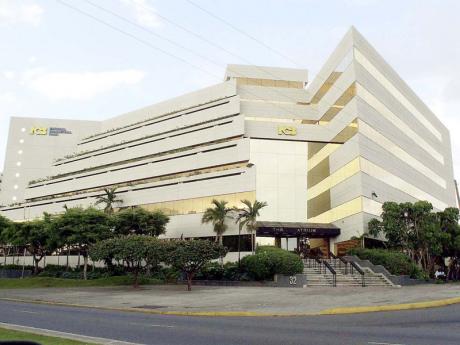 There has been a 30.8 per cent increase in the fee income of commercial banks since 2010, the Bank of Jamaica (BOJ) has said.

In an interim report to Parliament, the BOJ said fee income, not including fees for loan processing, now accounts for the larger percentage of total revenue for commercial banks.

"This is attributable to a combination of reduced interest income reflective of the lower interest rate environment over the past three years exerting a downward pull on revenues, as well as in increase level of fee income," the BOJ report said.

The country's financial institutions increased existing bank fees and imposed new ones as a result of two debt exchanges that saw them agreeing to reduced interest rates on government paper.

The report, which was prepared for the Economy and Production Committee, indicates that the portion of income earned by commercial banks in relation to overhead expenses is the highest in six years.

It further shows that in terms of cost recovery, fee income, excluding fees for loan processing, moved from 26.4 per cent in 2008 to 28.6 per cent last year.

The BOJ described the trend as being one of fluctuation. It also noted that the 2013 figures relate to the January 1 to September 2013 period.

In the case of building societies, fee income, excluding fees for loan processing, contributed 5.7 per cent of total revenue for the nine-month period ending September 2013, increasing from 2.9 per cent in 2012 and 1.4 per cent in 2010.

In its report, the BOJ said that against a fluctuating profit performance over the last three calendar years, the pretax profit as a percentage of average assets for commercial banks has decreased from 2.9 per cent in 2010 to 2.7 per cent in 2012.

Committee Chairman Karl Samuda yesterday told The Gleaner that the discussions on the report will begin on January 28, and persons, including those from the private and banking sector, will be invited to participate.

"The members felt the matter is of such moment that discussions must begin as soon as possible and all stakeholders will be invited to attend," he told The Gleaner yesterday evening, adding that it will take some time to digest the report and make conclusions.

Increases in existing fees ranged from one per cent to high of 72 per cent, the report said, while reduction in fees moved from -1 per cent to -68 per cent.

Four commercial banks reported having introduced new fees and charges between January 1, 2013 and the end of October that year.

The BOJ carried out its study from a selected sample of 55 service areas. Of this number, SBJ offered the lowest fees in 24 areas, while FGB charged the highest fees in 14 areas.

Of the 55 items surveyed, six commercial banks reported some items as being offered free of charge.

"Most notable was SBJ, which had 22 free items, and FGB, which had eight," the report said.

Eight items were surveyed for savings accounts, with Bank of Nova Scotia showing the highest charges for four items, while SBJ had the lowest charges for all.

For e-banking, the BOJ surveyed 17 items and found that Scotiabank recorded the most highest charges for five of the items, while FirstCaribbean International Bank Jamaica (FCIBJ) had the most lowest charges in 10 areas.

Seven items were studied for credit-card services, and National Commercial Bank had four items in the most highest charges category, while RBC Royal Bank came out with the most lowest charges in five areas.

South St Catherine Member of Parliament Fitz Jackson, in a private member's motion in November 2013, complained about the exorbitant bank fees that were placing an increased burden on Jamaicans who conducted business with the banks.

He called for the central bank to conduct a study on fees and charges of deposit-taking institutions and that the report be submitted to the Economy and Production Committee of Parliament.

Yesterday, an interim report was sent by the BOJ to the committee.

Meanwhile, the BOJ says the 60-day timeline given by Parliament to produce the required report was inadequate. In its interim report, the BOJ said another 75 days would be required to finalise the report on deposit-taking institutions.