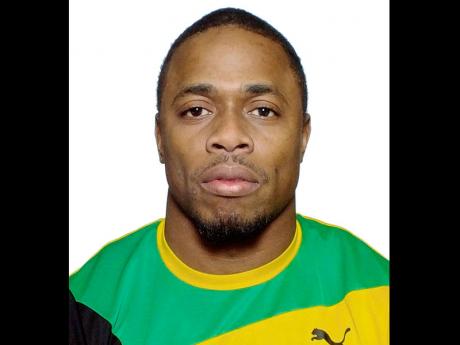 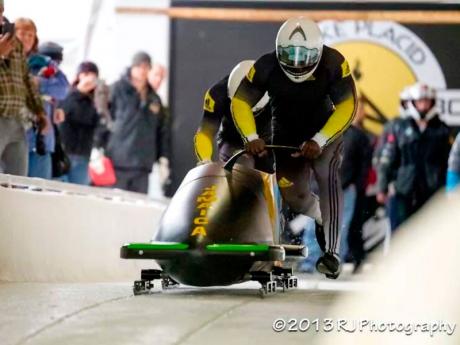 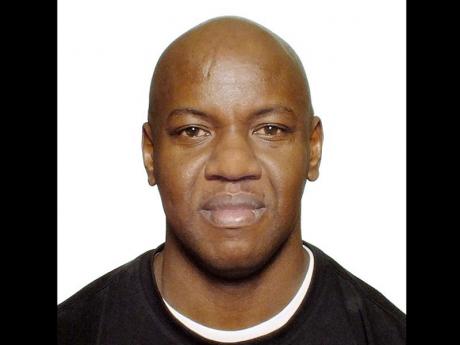 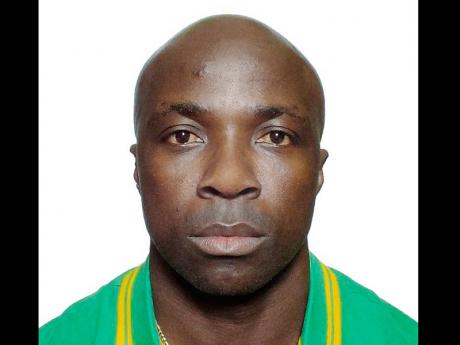 It's perfectly normal for scenes from Disney's side-splitting 1993 comedy Cool Runnings to flash into one's consciousness when thinking about Jamaica's bobsled team.

A homage to the historic and unlikely appearance of the Jamaican bobsled team at the 1988 Winter Olympics in Calgary, Cool Runnings certainly fits the inspiring, feel-good category; after all, Jamaica had no business having a bobsled team. Today's real-life sequel, however, is anything but funny.

In fact, despite being on the cusp of returning to the sport's pinnacle, the 2014 Jamaican bobsled story reads more like a horror flick.

Some 26 years after a group of Jamaicans captured imaginations at the Calgary Winter Olympics, 46-year-old Winston Watts, who represented Jamaica in 1994, 1998 and 2002, is looking to inspire a new generation.

Up to yesterday afternoon, the Jamaicans, who have not qualified since 2002, were still positioned to make the cut for this year's Sochi Winter Olympics; the problem, however, is that funding has not come as quickly as encouragement has.

At least US$120,000 (J$12 million) is needed before the team can confirm its participation in the Russian city, with the games set to commence on February 7.

It's been a rough return for the former Jamaica Defence Force man Watts, who has had to dig deep in his own pockets and rely on the help of well-wishers to fund the team's qualification efforts. We have received some help from the Jamaica Olympic Association and the Jamaica Tourist Board but it's really disappointing because we have not been able to get enough sponsorship out of Jamaica to help our efforts. They are paying more attention to track and field and football and so on but you have to understand and people have to remember that we also have a bobsled team and we are pretty good at it and with support we can get to the top like the other sports," Watts stressed.

Now jobless, Watts, who grew up in May Pen, Clarendon, but now resides and trains in Wyoming, USA, spoke to The Sunday Gleaner about the difficulties and what it would mean to once again see the Jamaicans, 'the hottest thing on ice', compete on the ice again.

"It would mean the world to us and I hope that our fans and friends back home in Jamaica would be proud and support us as we show the world that we don't give up and that Jamaica's bobsled is still alive," said Watts, who still gets teary-eyed whenever he watches Cool Runnings. "This means so much ... I didn't want to see Jamaican bobsled just die like that after all the sacrifices."

"Calgary opened a way for us. Most of those guys were my teammates, they gave me so much strength to show the world that not because we are from a tropical country, we can still do very well in this sport," Watts told The Sunday Gleaner.

But it has been anything but easy for Watts to get things back on the ice. A former employee of a natural gas plant in Wyoming and with little help coming from Jamaica, Watts was forced to seek assistance from a hotel in the area to take coach Tom Samuels, his two-man sled partner Marvin Dixon and alternate Wayne Blackwood.

"We are nowhere close to getting the funds that we need," lamented Watts. "We have no funding. We are in Wyoming at the moment and because I live here, I went to the manager of a hotel and now the others stay there.

"I had to give the coach a credit card of mine that he uses to buy food for the three people staying at the hotel. We have no money, period, but the budget that we are looking at is around US$120,000, which would take us where we want now and we need one more equipment to take us to Sochi," added Watts, before noting that the team is in need of a new blade for its sled, which costs in the region of US$15,000 (J$1.6 million), in addition to transportation, training and accommodation costs.

At the country's last appearance at the Winter Olympics, Jamaica posted the start time in the two-man competition).

To keep their dream alive Watts and friends are seeking help urgently.