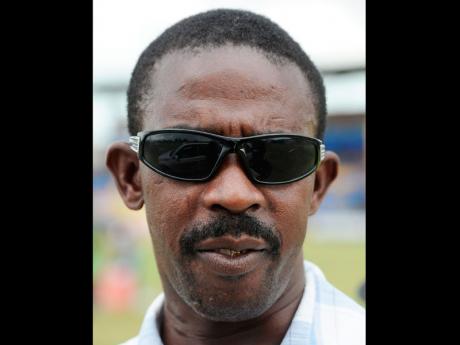 President of the St Elizabeth Football Association (FA), Patrick Malcolm, cited the lack of corporate support as the main reason for his parish's failure to qualify a team to the national premier league in the last 35 years.

The last team to represent one of the country's largest parishes in the top flight was Santa United during the 1978-1979 season.

"Finance is a crucial part of it and, over the years, we have not been doing a good job developing youth football," Malcolm, who has been at the helm of the parish's FA since 2008, told The Gleaner. "And when we do develop them (players), we need to put in a catchment system where they can play in the parish, develop their skills, and be comfortable doing so."

Malcolm and his association members oversee nine football competitions, the majority of which are not sponsored. He, however, expressed gratitude to Wray & Nephew, Victoria Mutual Building Society, Jack Sprat, and YS Falls, who have all supported football in the parish.

"Not many people seem to want to come out to support football," Malcolm expressed. "Our Division Two girls' competition, Under-15 and knockout competitions are not sponsored."

The parish has produced the likes of national representatives Lovell Palmer and Gerald Neil, but Malcolm believes 'corner league' football has accounted for a number of other promising players.

"Other than the finance, we have had a little problem where for a few years people thought that I'll play football on my corner," Malcolm reasoned. "So the corner football has sort of taken away the good players."

"Every team has talent, but we are financially stressed," Townsend said. "To get a team to the premier league it takes about three to four million dollars right now."

Unlike Malcolm, who is totally satisfied with the support received from the Jamaica Football Federation (JFF), Townsend is of the view that a bit more can be done.

"I think the JFF should govern the parish leagues more; try to get more out of the parishes," Townsend expressed. "When you look at it, we have between 10 and 15 players in the premier league from St Elizabeth and, if they were here, our league would be stronger. But players follow money. I can't blame anybody to leave either because down here the football is poor, poor, poor."