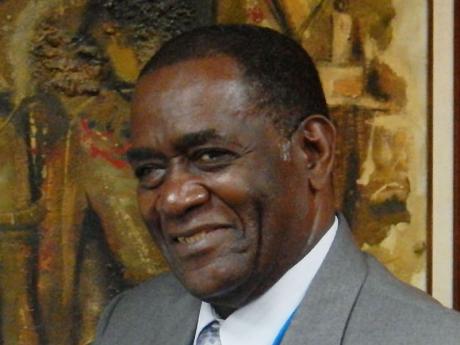 Director general of the Jamaica Civil Aviation Authority (JCAA), Leroy Lindsay, has indicated that Jamaica could become a major exporter of pilots and air traffic controllers.

Lindsay said based on his experiences, Jamaican pilots are in high demand in places as far away as the United Arab Emirates and even within the Caribbean.

"We are able to train pilots in Jamaica, not just for our own needs but for the world's needs," he said.

"We've now been recognised by the International Civil Aviation Organisation as a TRAINAIR Plus facility and that means that our air traffic controllers are recognised now throughout the world; because of the training," he added.

He said they are already making plans to benefit from this initiative by expanding and developing the facilities at Vernamfield Air Base in Clarendon and Ian Fleming Airport in St Mary.

"The facilities are being developed and we are putting in the facilities at Ian Fleming so that we invite the business community in the United States to make Ian Fleming their hub in the Caribbean," the director intimated.

He said this was being worked on by the airports authority with the JCAA's help.

Lindsay said with the logistics hub, Jamaica would need more developed airport facilities, including longer runways, to facilitate heavier aircraft that can fly directly from the island to other countries in the logistics chain, such as Singapore and Dubai.

He noted that for the country to accommodate these aircraft, a runway spanning more than 12,000 feet would be required.